Lesley Rochat is South Africa’s leading ocean and shark conservationist. Also known as the Shark Warrior, she is founder and CEO of AfriOceans Conservation Alliance, the longest standing marine focused NPO in South Africa. Through her dynamic leadership, Lesley inspires people all over the world with her brave and passionate approach in all she does.

Lesley’s diverse background – from the arts to the corporate market – has assisted in her success, and helped her overcome the difficulties of working in the non-profit sector in South Africa. She is a multi-talent who has won numerous international awards for her work as a filmmaker, renowned underwater photographer, environmental writer, author, campaigner, speaker, activist and expedition leader that travels the world’s oceans extensively.

Lesley is considered an extreme conservationist – not everyone will jump into the ocean completely naked with 60+ sharks surrounding them for an awareness campaign! Once petrified of sharks – to the point that her dive buddies nicknamed her “Shark Bait” – Lesley talks about her own journey of conquering fear, an emotion that is responsible for holding many people back whether in business, in relationships or simply in following their dreams, reaching their full potential.

In 2015, she was nominated for the prestigious, Africa’s Most Influential Women in Business and Government Awards (she was also a finalist in 2013). Lesley was also inducted into the Women Divers Hall of Fame that same year, which recognises women worldwide for their exceptional work in the marine field. In 2013 she won the Johnnie Walker/Sunday Times Nation’s Greatest Challenger Award out of thousands of nominations for her work in conservation, and for challenging conformity, and was honoured at the Top 100 Companies event in Johannesburg, South Africa.

Lesley’s work has captured the imagination of the world. She has appeared on shows such as CBS News USA, NBC New York, CNN Australia, Italian TV, SABC & E-TV News, News24, Carte Blanche, and more, and has featured in countless international newspapers and magazines. 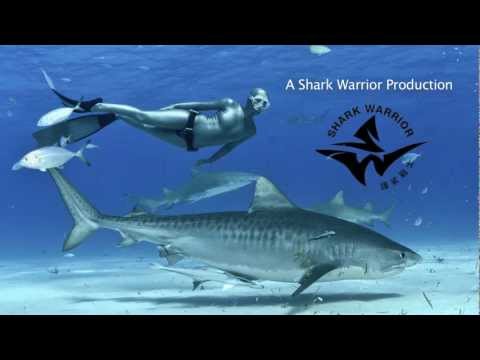 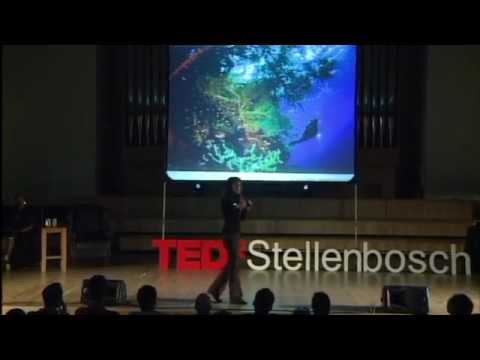 Interested in booking Lesley Rochat to speak at an event? Please provide your details and we’ll get in touch within 24 hours.