Lee Gutkind, is a writer, speaker, and literary innovator.  He is founder of the literary magazine Creative Nonfiction, the first and the largest literary journal to publish narrative/creative nonfiction exclusively. Spotlighted in Vanity Fair Magazine in 1997 as “the Godfather behind creative nonfiction”, Gutkind has been its most active advocate and practitioner both as editor and writer.  He is an expert on the power of strong narrative to communicate a vital message. He has spent his career as both a writer and writing professor transforming static information into ideas that make an impact, touch hearts, and change minds.

Gutkind teaches audiences of every stripe how to find a story and make it memorable and persuasive. He has presented his ideas to audiences across the world in diverse venues – from medical centers to museums to scientific organizations, library associations, creative writing and journalism programs, and at dozens of universities.  Gutkind has written about his “True Stories That Matter” techniques for the prestigious New York Times “Opinionator Draft” series and discussed his ideas about writing true stories for National Public Radio, where he has served as a story consultant and coach.

Gutkind has written or edited more than 30 books, immersing himself in diverse worlds, sometimes for months or years, to produce creative nonfiction portraits about subjects such as the motorcycle subculture, child and adolescent mental illness, baseball umpires, veterinary medicine and organ transplantation. He is the author of “You Can’t Make This Stuff Up: The Complete Guide to Writing Creative Nonfiction – from Memoir to Literary Journalism and Everything in Between.” (2012)  Some of his other books include “Almost Human: Making Robots Think,” (2009) “Many Sleepless Nights: The World of Organ Transplantation,” (1988) “Stuck in Time: The Tragedy of Childhood Mental Illness” (1993), and “One Children’s Place: Inside a Children’s Hospital.” (1991)  He is also the editor of the anthologies Same Time Next Week: True Stories of Working Through Mental Illness, At the End of Life: True Stories About How We Die and For the Love of Baseball: A Celebration of the Game that Connects Us All.

Gutkind founded the creative nonfiction program and MFA degree at the University of Pittsburgh, the first in the world. He helped found the low residency MFA program in creative nonfiction at Goucher College, and was director of the Mid-Atlantic Creative Nonfiction Writers’ Conference at Goucher for 11 years. He was the director and founder of the 412 Creative Nonfiction Literary Festival for four years, a citywide literary event that provides professional development to students and city residents and fosters the strength of the local writing community.

Gutkind is currently the Distinguished Writer-in-Residence in the Consortium for Science, Policy & Outcomes at Arizona State University and a professor in the Hugh Downs School of Human Communication and has received numerous honors and awards for his work, including The Steve Allan Individual Award, by United Mental Health, Inc., Chancellor’s Award for Public Service, Meritorious Service Award by American Council on Transplantation, Howard Blakeslee Award by the American Heart Association for “Outstanding Journalism,” and Golden Eagle Award by CINE, for the film, A Place Just Right. He is the recipient of the Arts Creative Writing Fellowship from the National Endowment of the Arts. Gutkind is listed in Who’s Who in the World, Who’s Who in the East, International Men of Achievement, International Directory of Distinguished Leadership, Who’s Who in American Publishing, and Who’s Who in American Education. 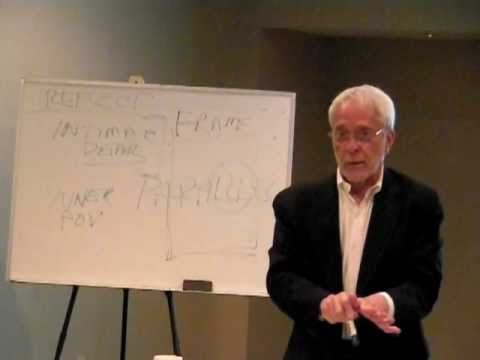 THE STRUCTURE OF CREATIVE NONFICTION 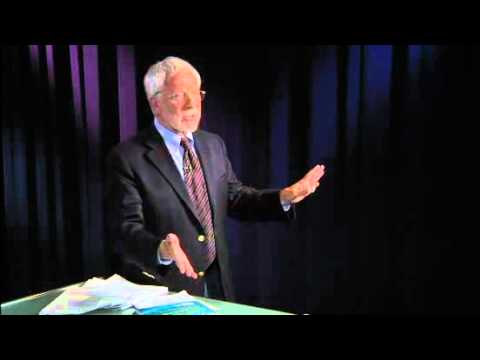