The vision for revolutionizing how work gets done led Leah Busque to pioneer the concept of “Service Networking,” forging a leading role in the Collaborative Consumption movement. Since bootstrapping TaskRabbit in 2008, Leah has expanded the company internationally, raised nearly $40 million in venture funding, and inspired legions of startups to launch in the Collaborative and Service Networking space.

In 2011 Busque was nominated for a TechCrunch Crunchi Award as ‘Founder of the Year,’ and ‘Best Mobile App Crunchi.’ Selected as a Young Global Leader with the World Economic Forum in 2014 and named one of Fast Company’s “100 Most Creative People in Business,” her achievements have been featured in the Wall Street Journal, Wired, and Time. Under her leadership, TaskRabbit was named “The Next Big Thing in Tech” by the New York Times.

Busque graduated from Sweet Briar College with a Bachelor of Science degree in math and computer science. Prior to founding TaskRabbit she worked at IBM as a software engineer, and also co-founded a startup called Linedup LLC, which was a web development and IT consulting firm.

Since the summer of 2017, she has been a General Partner at FUEL Capital, where she invests in early-stage companies across consumer technology, hardware, education, marketplaces, and retail. 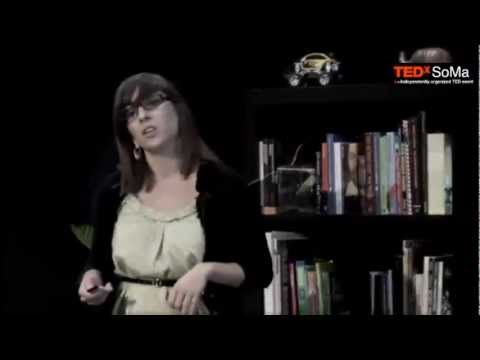 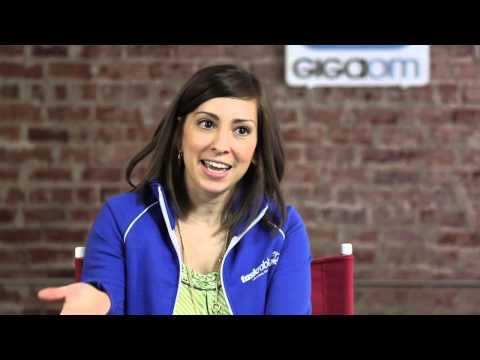