Sir Lawrence Freedman is one of the world’s most distinguished experts on foreign policy, war and strategy, and international relations.

His most recent book, “Strategy” (2013), is a superb survey and analysis of the whole history of strategic thinking. The core issue in strategy, he argues, is whether it is possible to manipulate and shape our environment rather than simply become the victim of forces beyond one’s control. In the book, Lawrence demonstrates that the key to success for armies, nations and corporations is the ability to be flexible, and to reappraise constantly one’s strategy and desired end goal. It was selected as a Financial Times Best Book of 2013.

Lawrence’s other publications include “A Choice of Enemies”, “Deterrence”, and “The Evolution of Nuclear Strategy”. He is currently writing a book on the future of war.

Lawrence is Emeritus Professor of War Studies at King’s College London. He first joined King’s as a professor in 1982, and served as Vice-Principal fro 2003 until 2015.  Previously, he held research appointments at Nuffield College Oxford, IISS and the Royal Institute of International Affairs. Elected a Fellow of the British Academy in 1995 and awarded the CBE (Commander of the British Empire) in 1996, he was appointed Official Historian of the Falklands Campaign in 1997.

Lawrence was awarded the KCMG (Knight Commander of St Michael and St George) in 2003. In June 2009, he was appointed  to serve as a member of the official inquiry into Britain and the 2003 Iraq War (also known as the Chilcot Inquiry). 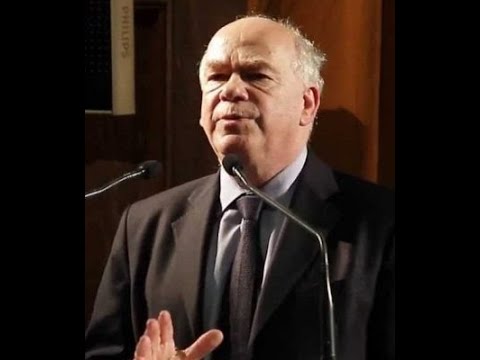 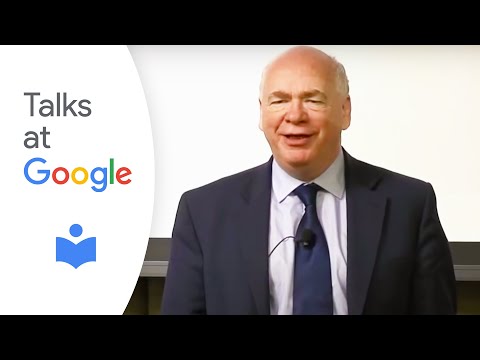 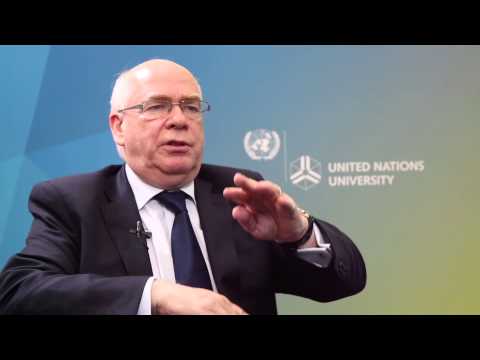 Interested in booking Lawrence Freedman to speak at an event? Please provide your details and we’ll get in touch within 24 hours. 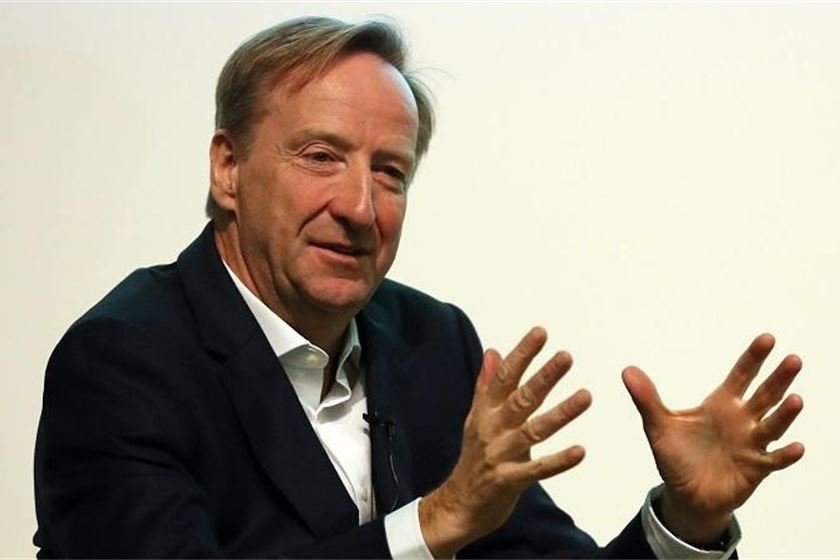