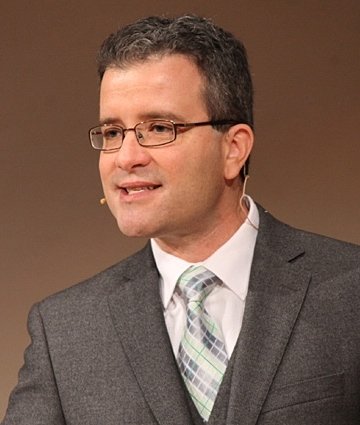 Laurence C. Smith is Professor and Vice-Chairman of Geography and Professor of Earth and Space Sciences at the University of California.

He has published more than fifty research papers in leading journals such as Science and Nature. His work has been covered in the LA Times, National Geographic, Boston Globe, Washington Post, Time Magazine and NPR.

He combines the lessons of geography and history with state-of-the-art model projections and analytical data (everything from climate dynamics and resource stocks to age distributions and economic growth projections) to argue that eight nations of the Arctic Rim (including the United States) will become increasingly prosperous, powerful, and politically stable, while those closer to the equator will face water shortages, ageing populations, and crowded megacities sapped by the rising costs of energy and coastal flooding.

Laurence’s work on northern climate change has been funded by the Guggenheim Foundation, the National Science Foundation, and the National Aeronautics and Space Administration. Awards include NASA Young Investigator (2000), finalist for NASA’s Presidential Early Career (2002), and a Bellagio residency from the Rockefeller Foundation (2007). 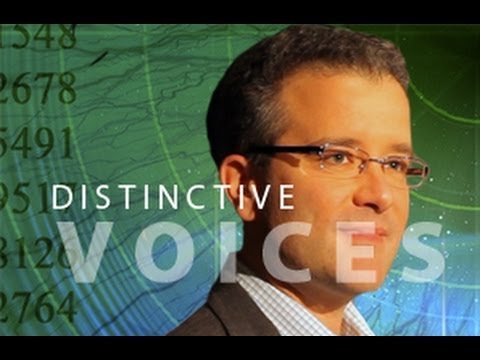 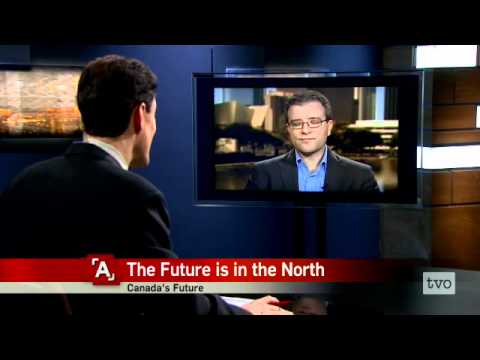 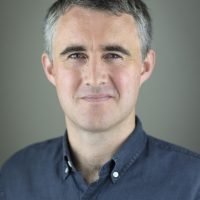 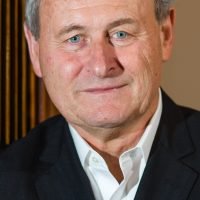