Laura Gómez is the Founder and CEO at Atipica, a venture-backed startup and founding member of Project Include.

As a young immigrant to Silicon Valley, Laura grew up in Redwood City, the daughter of a single mother and nanny to several local tech leaders. At the age of 17, Laura I. Gómez had her first internship with Hewlett-Packard, which started her career in tech.

Laura has worked at Google, YouTube, Jawbone, and Twitter, where she was a founding team member of the International team, which led Twitter’s product expansion into 50 languages and dozens of countries.

Her passion for diversity in tech extends into her startup, Atipica, as well as her involvement with several non­profit organisations. Her passion is to lead data-driven initiatives that allow top level leaders to understand the business benefits of machine learning in recruiting and diversity.

She has been recognised by the Department of State and Former Secretary of State Hillary Clinton for involvement in the TechWomen Program – she was the only female leader at Twitter to participate in 2012. She also serves on the board of the Institute for Technology and Public Policy alongside Lt Governor Gavin Newsom and former Secretary of State George P Schultz. 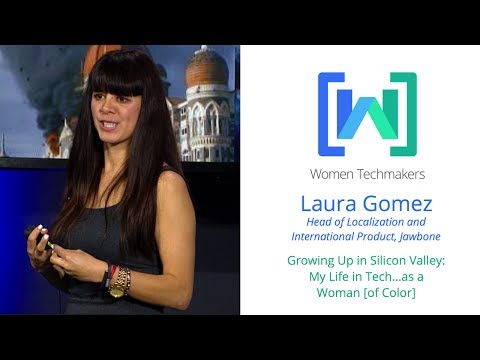 Google Developers: Women Techmakers Summit: Mountain View - My Life in Tech as a Woman [of Color] (2014) 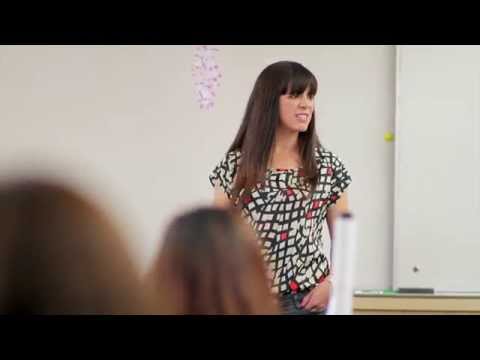 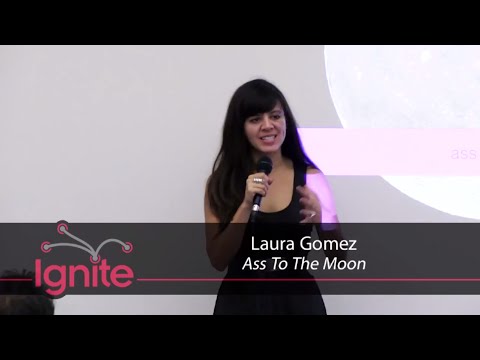