Laura Bates BEM FRSL is a feminist writer, columnist, speaker and activist. As founder of Everyday Sexism Project, she uses her platform and speaking engagements to advocate for diversity and female civil liberties. Her writing, activism and speeches focus on breaking down barriers that prevent women from speaking.

Laura founded the Everyday Sexism Project in 2012. The project is a website that aims to bridge the gender inequality gap and provide a platform for women to openly discuss women’s rights, sexism and equality in a safe space anonymously. The website has more than 200,000 entries from ordinary women all over the globe who have experienced sexism or harassment in their daily lives while engaging in regular, everyday activities.

The idea for the Everyday Sexism Project came to Laura when she was working as a nanny and attending acting auditions. She was disheartened at the realisation that the young children she cared for suffered from body image issues, whilst she was experiencing underlying and blatant sexism at the auditions she attended.

Laura has published several books to critical acclaim, including Everyday Sexism (2014) and Misogynation (2018).  Her unapologetic book Girl Up (2016) has been lauded as a must-read for all audiences, and Men Who Hate Women (2020) backtracks the origins of misogyny and explores the rise of covert extremist groups. Her latest offering, Fix the System, Not the Women (due mid-2022) will tackle the real issues and debunk myths facing women in modern society. Laura has lent her skills to fictional writing having published The Burning (2019), and The Trial (2021). No Accident is expected to be released in late 2022.

Laura is a revered writer and regular contributor to various publications, including The Guardian, The New York Times, The Independent, Grazia, New Statesman, Red Magazine and Women Under Siege for Women’s Media Center.

At the 2015 Queens Birthday Honours, Laura received the BEM for services to gender equality. She is a Fellow of the Royal Society of Literature and holds a Georgina Henry Women in Journalism Prize for Innovation (2015 British Press Awards). In 2013, she won the Cosmopolitan magazine Ultimate New Feminist Award and was shortlisted for a Shorty Award. The Huffington Post named her one of the most inspirational women of 2012 and she has been named Woman of the Year by Cosmopolitan, The Sunday Times and Red magazine.

Laura is a warm, familiar voice in the world of journalism who has a passion for helping people. She uses her journalistic skills to advocate for change and has been called “the voice of her generation”. She is an excellent speaker and teacher who can engage with global audiences personally to help them understand the issues at hand. 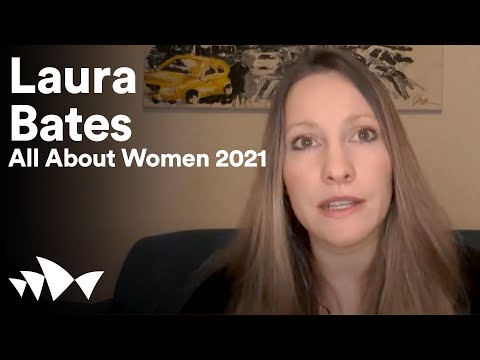 How men get trapped in the manosphere | #AllAboutWomen 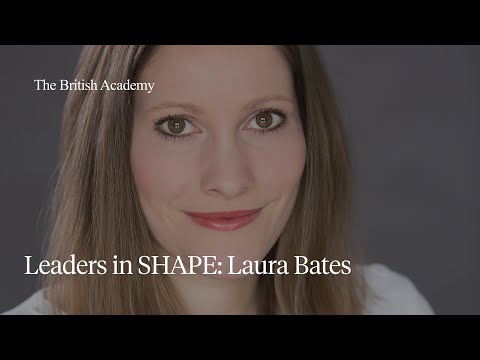 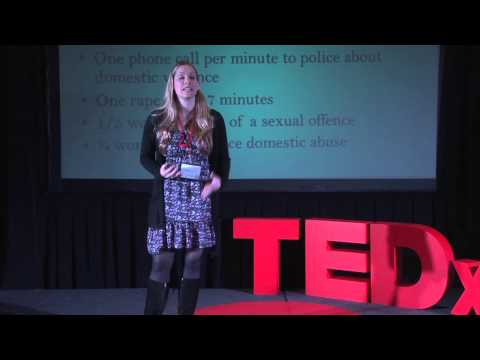 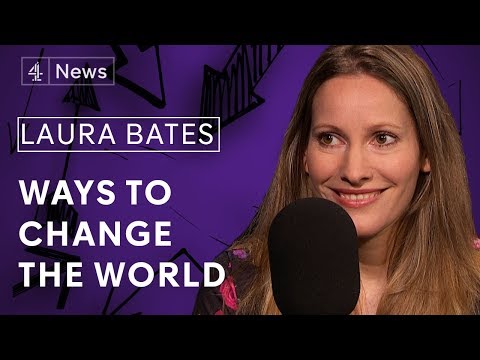 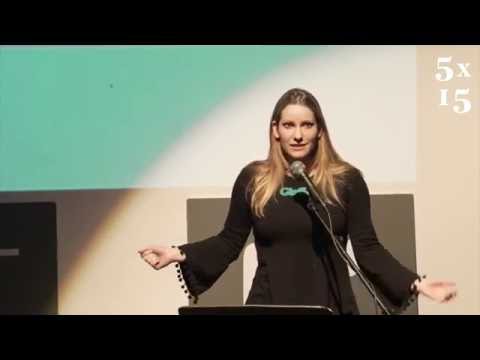 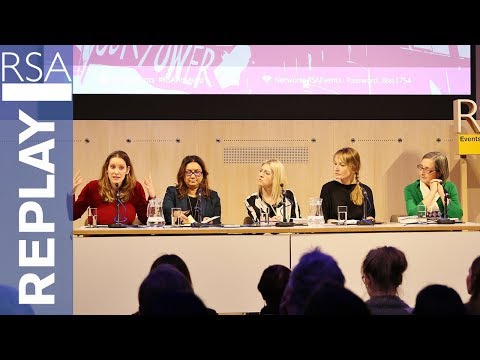 Time's Up! A Movement for Change | RSA Replay

Men Who Hate Women: From Incels to Pickup Artists, the Truth about Extreme Misogyny and how it Affects Us All

Everyday Sexism: The Project that Inspired a Worldwide Movement

Misogynation: The True Scale of Sexism

Shakespeare Saved My Life: Ten Years in Solitary with the Bard

Fix the System, Not the Women