Larry Bossidy is a highly successful business executive and author with decades of experience in the corporate world. He’s held leadership positions at some of the biggest companies in America and has been instrumental in turning around struggling businesses. He is a highly sought-after speaker for his insights into business leadership and strategic management.

Since 1957, Larry has held various leadership positions at General Electric. He began his career in the organisation’s financial training program and spent 34 years rising through several management roles. He served as a Vice-Chairman and Executive Officer of the company, Executive Vice President and President of GE’s Services and Materials Sector. Larry is perhaps best known as the CEO of General Electric Credit Corporation, where he helped the corporation become one of the most successful companies in the world.
In 1991, Larry joined AlliedSignal and served as Chairman and CEO. The company acquired the Honeywell Corporation in 1999, taking on the Honeywell name. Larry continued to serve as CEO and Chairman of Honeywell International until his retirement in 2002.

Larry has authored books on business and leadership, including Confronting Reality (2004) and the bestselling Execution (2002). The books concentrate on the essential characteristics of a business, highlighting the value of execution and its three fundamental components.

In 2009, Colgate University inducted Larry into their Hall of Honour. He’s recognised as a standout pitcher who helped lead the university’s baseball team to the 1955 College World Series. The university also awarded him a Doctorate of Humane Letters for his philanthropic and charitable services to society.

From 1997 to 1998, Larry served as Chairman of The Business Council, where he was known for his ability to get things done and his no-nonsense approach to business.

Larry is highly respected for his knowledge and experience in business. Despite being retired, he remains active in the business world as an advisor and mentor to young entrepreneurs. He is a trusted speaker on leadership and strategy, and his advice is always sought after by top executives. 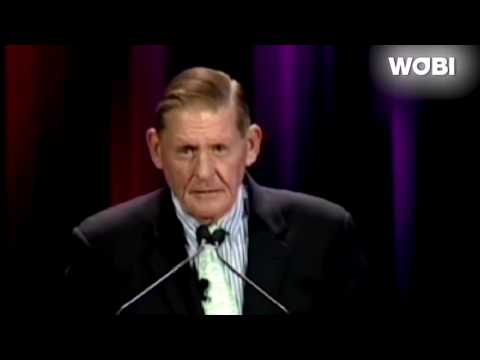 Why leaders must be realists | World of Business Ideas 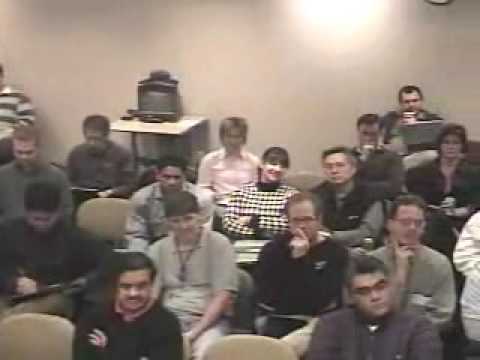 Confronting Reality: Doing What Matters to Get Things Done Right