Ambassador Kurt Volker is a leading expert in U.S. foreign and national security policy with over 35 years of experience in a variety of government, academic, and private sector capacities.

He served as U.S. Special Representative for Ukraine Negotiations from 2017 to 2019, and as U.S. Ambassador to NATO from 2008-2009.  Ambassador Volker is President and Founder of Alliance Strategic Advisors, LLC, which provides strategic advice and services to a diverse range of business clients with interest in Central and Eastern Europe.  He has previously served as a Director of CG Funds Trust and the Wall Street Fund.  He also serves on the Advisory Board of  BGR Group, which provides government relations, public relations, and business advisory services to a wide array of clients.

From 2012-2019, Ambassador Volker was the founding Executive Director of The McCain Institute for International Leadership, a part of Arizona State University based in Washington, DC.  Currently, Amb. Volker remains a Distinguished Fellow at the Center for European Policy Analysis (CEPA).  He is also a Senior Advisor at the Atlantic Council; a Trustee of the American College of the Mediterranean in Aix-en-Provence, France; a Founding Partner of the American University of Kyiv; a Trustee of the Hungary Initiatives Foundation; a member of the GLOBSEC International Advisory Board; and a member of the International Advisory Board of the U.S. Institute for Peace.  He has taught Transatlantic Relations at The George Washington University Elliott School of International Affairs and is a member of that School’s Board of Advisors.  He contributes regularly to public policy debates, through op-eds, articles, speeches, and television appearances for a wide variety of outlets.

Ambassador Volker began his career as an intelligence analyst at the Central Intelligence Agency in 1986, before joining the U.S. Foreign Service in 1988.  He left the State Department in 2009 as a career member of the U.S. Senior Foreign Service.  In all, Amb. Volker, has 25 years of diplomatic experience working on European policy under five U.S. Administrations.

From 2017-2019, Ambassador Volker was the U.S. government’s most senior representative focused exclusively on ending Russia’s occupation of parts of Ukraine and bolstering U.S. and European support for Ukraine.   As U.S. Ambassador to the North Atlantic Treaty Organization (NATO) from July 2, 2008 until May 17, 2009, he was deeply involved in pushing back on Russia’s invasion of Georgia, the ramp up of military efforts in Afghanistan, the return of France to NATO’s military structure, the enlargement of NATO to 28 members, and NATO’s 60th Anniversary Summit in Strasbourg, France.

From July 2005 until June 2008, Ambassador Volker served as Principal Deputy Assistant Secretary of State for European and Eurasian Affairs, where he oversaw strategic planning and congressional relations, and was responsible 78 overseas posts, 300 domestic employees, and a budget of $400 million.  Ambassador Volker previously served at the National Security Council (NSC), and in the Private Office of NATO Secretary General Lord Robertson. From 1997-1998, he worked on foreign policy matters for Senator John McCain.

Ambassador Volker has a B.A. from Temple University and an M.A. from the Elliott School of International Affairs at George Washington University. 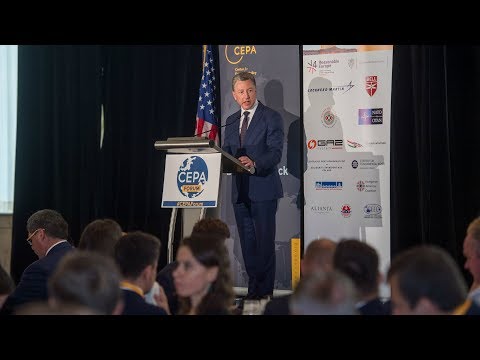 Whole, Free, and at Peace: The Work Ahead 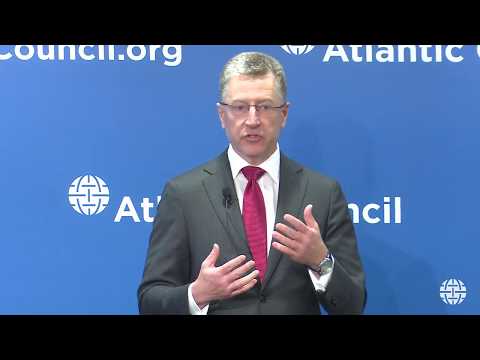 “Grey Zone” Past and Future 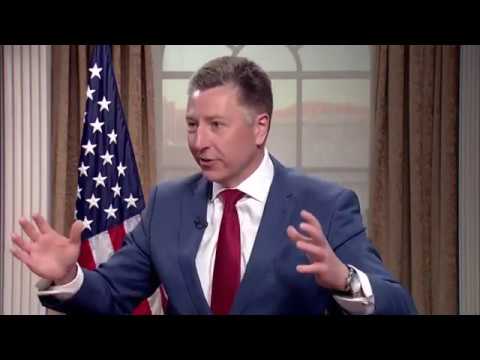 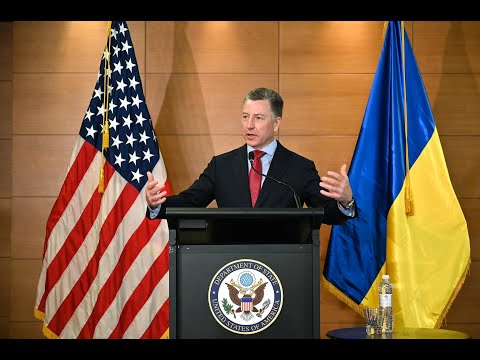 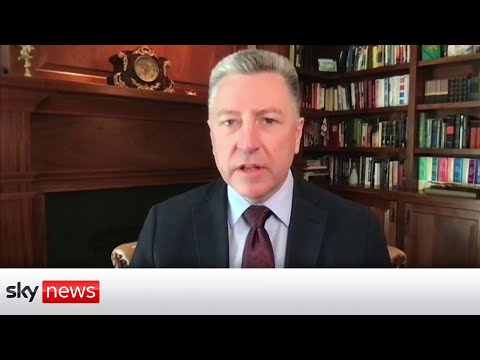 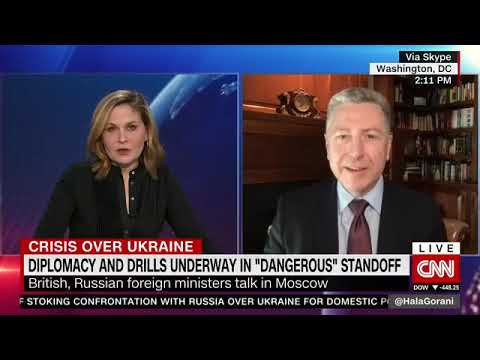