The Hon. Kathleen Troia “KT” McFarland is one of the country’s most prominent conservative foreign policy experts.  She was President Trump’s first Deputy National Security Advisor, starting with the Trump Tower Transition and through the early months of the Administration.  In addition, she chaired the interagency Deputies’ Committee, which brings all together the government’s departments and agencies to make policy recommendations to the President, and initiated the Trump Administration’s reassessment of the range of national security issues, beginning with North Korea and China.

Prior to her role in the Trump White House, KT was FOX News’ National Security Analyst from 2010-2016 and appeared regularly on all FOX and FOX Business News programs. Ms. McFarland anchored FOXNews.com’s “DEFCON3” and wrote a regular column for the FOX Opinion page. During this period, she also appeared weekly as commentator for several national radio shows.

Previously, Ms. McFarland held national security posts in the Nixon, Ford and Reagan Administrations: as an aide to Dr. Henry Kissinger on the National Security Council, member of the Senate Armed Services Committee Staff, Senior Speechwriter to Secretary of Defense Caspar Weinberger and later Principal Deputy Assistant Secretary of Defense and Pentagon spokesman. Among other accolades, she drafted the Weinberger Doctrine speech regarding the Reagan Administration’s policy on use of force and the first draft of President Reagan’s Star Wars speech.  In 1985, Ms. McFarland received the Defense Department’s highest civilian honor, the Distinguished Service Award for her work in the Reagan Administration. She was a Republican candidate for the US Senate from New York in 2006. The Clare Booth Luce Policy Institute named her Woman of the Year in 2015.

McFarland received a B.A. from George Washington University, a M.A. from Oxford University, and completed the Massachusetts Institute of Technology PhD program (all but dissertation) with concentrations on nuclear weapons, China, and the Soviet Union.

Since leaving government, McFarland has focused on writing.  She contributed to Reagan at CPAC: The Words that Continue to Inspire a Revolution (2019), Kissinger on Kissinger (2019) and America’s Next Revolution: Trump, Washington and We the People (Feb 2020). 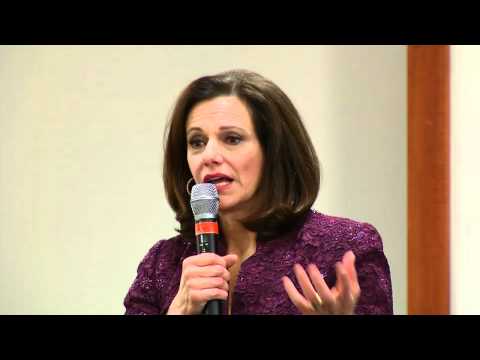 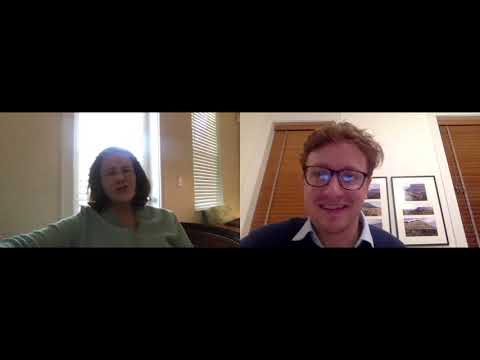 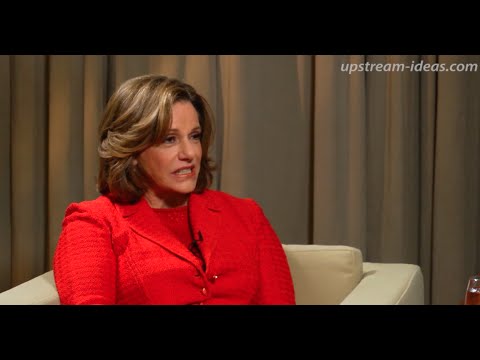 Over the years KT McFarland has had the courage to challenge conventional wisdom on foreign policy, and has almost always been right. In this book she sounds the alarm about the strategic, technological and economic threats posed by an aggressive, rising China, and lays out what America can do about it.
Matt Schlapp Chairman of American Conservative Union