Koen Schobbers is a leading global expert and entrepreneur in the gaming and esports industry and is an outstanding, engaging and down-to-earth keynote speaker looking to educate, activate and inspire his audience.

He is a board member and vice chair of the Athletes, Players & Community Commission of the Global Esports Federation (GEF). The Global Esports Federation has over 125 partnerships including UNESCO, the ITU, the WHO, the UNFCCC, Tencent, THOMSON X, REFRACT Technologies, the Global Sports Innovation Center of Microsoft and over a 100 member federations. Koen also founded Koenz, a company helping businesses to implement the gaming and esports industry in their strategies and campaigns. Some organizations Koenz has worked with include Vodafone, Spinnin’ Records, Populous, KIA and Acer.

Koen became a professional gamer at the age of 15, but the relationship with his mother was very difficult as a result. He later used this experience to found Parents of Play to help parents with the relationship with their gaming children and train professionals on how to deal with gaming children. The concept is based around his specific models and guidelines which are now used internationally. Koen is also the author of a book titled ‘ My Gaming Child’ in which he answers the 50 most common questions he has been asked by parents. He spoke at TED in 2019 about how to (re)connect with gaming children.

Koen is highly revered and he has been covered in over 300 media outlets since 2014. Between 2016 and 2020, he was also the anchorman of an esports show broadcasted on ESPN.

• Introduction to the gaming and esports industry

The gaming and esports industry has taken the world by storm. Where does this industry come from? What is this industry about? How does it work? And why is it growing exponentially?

• Survival in ever-changing environments: lessons from the gaming industry

A company’s ability to adapt to its environment plays an important role in sustaining or achieving a prosperous future for the organization. The gaming industry as a whole has continuously adapted to its environment for over half a century and is now reaping the benefits: exponential growth. Lessons learned from the gaming industry can be incorporated in organizations to connect with younger audiences and attract talent. This in turn supports the organization with business and people sustainability, helping them to achieve a prosperous future.

• Opportunities and trends within the industry

The world of gaming and esports is a breeding ground for innovation, supported by a powerful community that is strongly connected through all online possibilities. With new heroes, new games and new technological developments, this industry is set to play a very important role in what’s to come.

• The Gamewell Plate and the Hierarchy of Gaming Psychology

Why do games have such a strong appeal? What is 'conscious gaming', ‘balanced gaming’ or ‘healthy gaming’? How can we ensure that a healthy balance is maintained? What are the risks if we do not? And, if not, how do we help someone to get back into a healthy routine?

Gaming: it's the #1 hobby of many children… And the #1 parenting problem for a lot of parents. Koen will introduce you to some of his own models and guidelines that are used by parents and professionals across the globe to build unbreakable relationships.

• The Virtuous Five of Personal Development

Koen will take you on a bumpy ride through his career in which he quickly noticed that certain key behavioral characteristics, combined with the right step-by-step approach, led to great results for people and organizations. Based on his insights and experiences, he created the Virtuous Five model. He has been teaching this model to individuals and organizations and has used it himself to find success in different fields. Give your audience the opportunity to step into a virtuous cycle and stimulate continuous personal development, increase motivation and teamwork, and create a positive impact on the business. 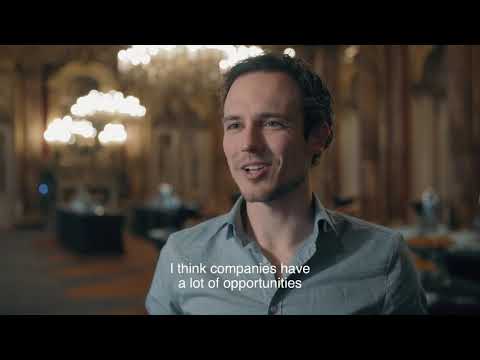 Why is esports an important trend for companies? 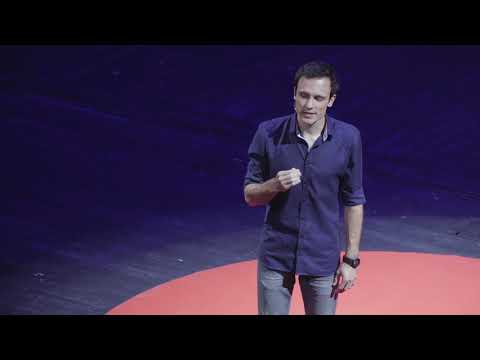 How to (Re)Connect With Your Gaming Child | Koen Schobbers | TEDxMünster 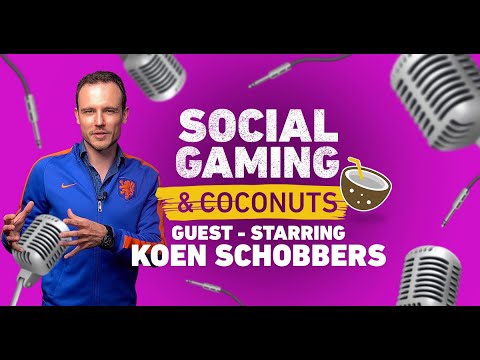 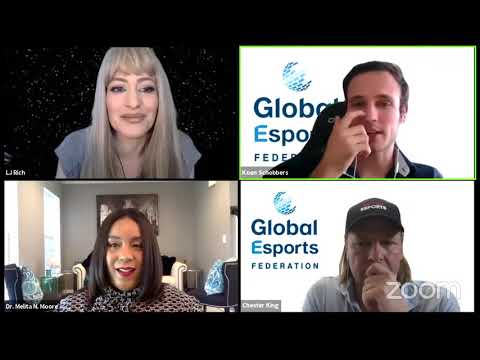 "Koen was one of the best speakers we ever had on stage at TEDxMünster. His talk was poignant and intense, and he presented it in a highly professional way: clear, understandable and entertaining. It was a pleasure to work with him."
Dr. Wiebke Borgers Organizer and Curator at TEDxMünster
"Koen has a sympathetic, accessible personality and is an experienced speaker. He has a lot of knowledge and experience in the gaming industry and his story is inspiring to many.’’
Mark Versteegen Sponsorship Director at KPN
‘’Koen's story was spot on. With his knowledge and experience, he managed to take our international guests into his world of gaming and esports. Koen's keynote breathes authenticity since you can sense that the material has been lived through and through. It was noticeable that a lot of time and energy went into the presentation and it was tailor-made. Literally because we had an extremely wide screen on stage to which he had adapted his slides and videos and figuratively because he included our theme in his story. Thank you so much!’’
Thijs Pepping Trend Analyst at Sogeti