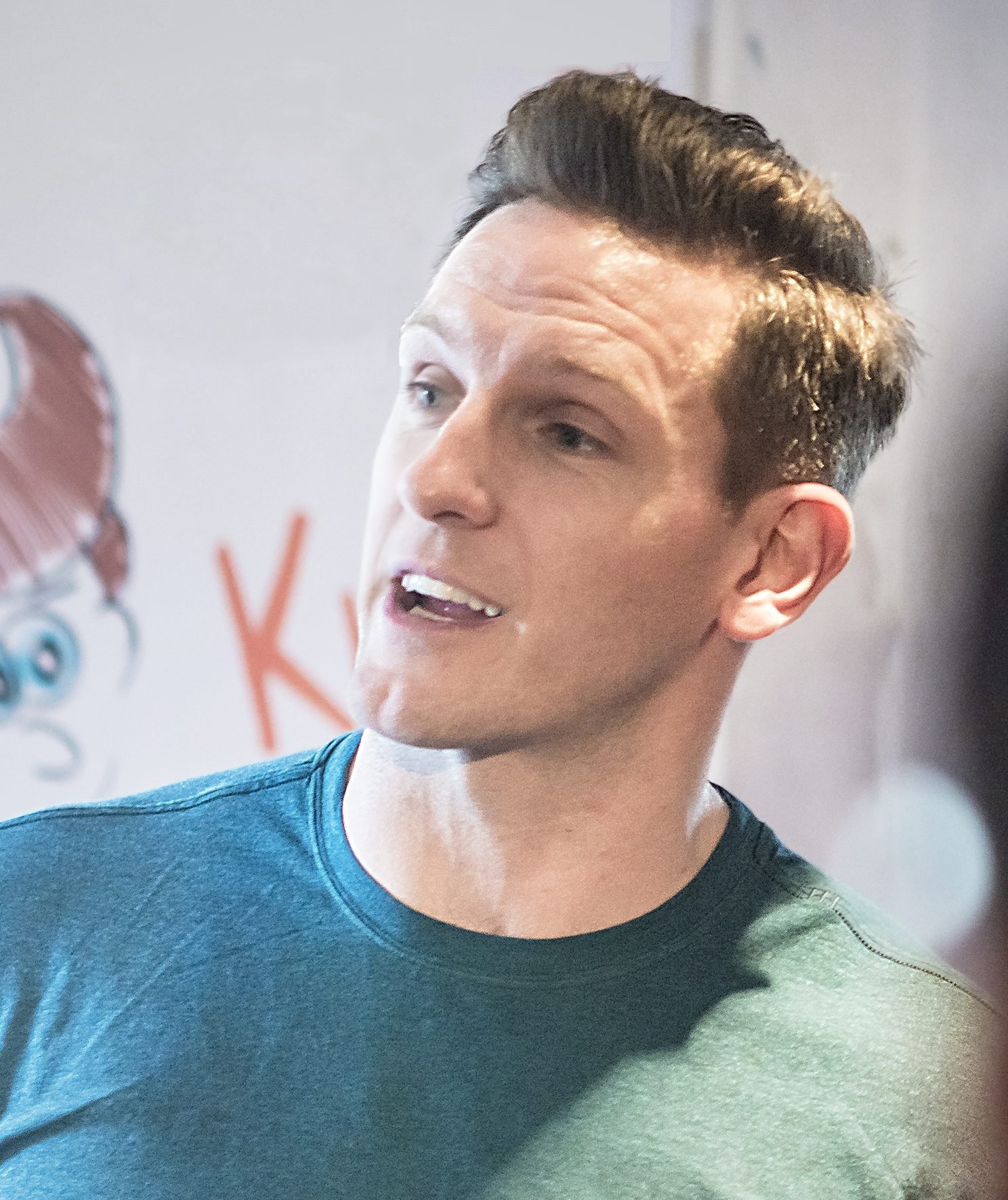 Kirk Vallis is an accomplished keynote speaker on the harnessing of creativity and innovation within the workplace, and the value of people, alongside technology, in achieving this.

Kirk joined Google as their Global Head of Creative Capability Development in 2012.  He approaches this in two ways – by partnering on projects where the team recognises they need to disrupt their thinking to develop new options, and also by training Googlers on the techniques and approaches that help them be even more creative on demand, when it’s needed most. Kirk Built Google’s Magic Academy, a revered programme to help make creativity as valued a part of Googlers’ toolkit as knowledge and technical based skills.    He believes that technology doesn’t innovate, people innovate.  But technology is an amazing tool that allows us to move faster, be braver and to disrupt more often.

Where time permits, Kirk acts as an advisor, mentor and public speaker. He partners with organisations non-conflicting to Google, to help them develop creative capability at all levels in their organisations. This currently includes adidas, Intuit and. EY. He also leads a module on creative problem solving for both the English Football Association UEFA Pro coaching licence and their Technical Director program.  He is also an ambassador for Moving Ahead, a social enterprise focussed on helping drive.  greater diversity in business all over the world.

Kirk has been a mentor to The Hope Fund for Cancer Research, helping some of the. world’s most respected biologists, geneticists and Nobel prize winners, to disrupt traditional thinking. He has also led workshops at the business schools at Wharton and Stanford, to help senior executives unlock even more creativity in themselves and their teams. Kirk is proud to have mentored some of the athletes and support teams at Team GB for the Tokyo Olympics 2020/21.

Earlier in his career, Kirk worked in commercial media.    He was was the Head of Network Commercial Operations (Radio and Digital) for Global Radio and Director of Digital for Sky, in 2010 he took an assertive step towards his current space when he joined ?What If! Innovation Partners. Overseeing Corporate Innovation Capability and Transformation, he initially worked with partners in joining innovation with business strategy.  Growing within the organisation, Kirk would soon operate at board level, developing programmes for enhancing the relationship between culture and innovation, and creating and delivering the training to help individuals best realise their potential.  Here, he would delve further into the connection between culture and behaviour and their attendant effects on positive innovation.

Kirk is unquestionably a leading authority in his field. Able to transmit his thinking with immense clarity, his keynote talks and interactive masterclasses are engaging and deeply motivating.

If we are to build and sustain successful organisations in the future of work, we need to take innovation out of the R&D lab and into the hands of everyone. How can we use the power of our purpose and (desired) higher order benefit to allow everyone to innovate, regardless of their role or function. Big Picture, Little Deeds - what are the small but deliberate behaviours that reinforce the words we set out for how we want to be. How do we know it's working and how can we measure impact.

Disrupt or be Disrupted !

Recent events have highlighted the power of disruption, but also our ability to adapt when the situation forces us to be creative and think differently. So how do we adopt that same mindset and approach to changing the status quo and perceived norms, as part of our everyday (working) life?

Creativity is often cited as one of the most in-demand skills in work today. But say creativity to most people, and there is either reaction of fear or waving of 'Jazz hands' at the thought of blue sky thinking sessions. But harnessed correctly, creativity can help us solve problems in impactful ways. Skillset AND Mindset - what are the techniques, and the behaviours, required to maximise the effectiveness of one of today's most powerful tools at work.

How to be an even better facilitator

Whether it's a formal innovation session, or a regular team or client meeting, it's never a coincidence why they go well (or not!). But it's often unintentional. How do we create the right mental, physical and psychological conditions needed for people to do their best thinking. What are the brain states we need to achieve to allow people to make fresh connections and develop new options and ideas. And how do we create an environment where we get the most out of every brain attending. Creative leadership is less about being the smartest person in the room, and far more about being able to unlock the smartest thinking 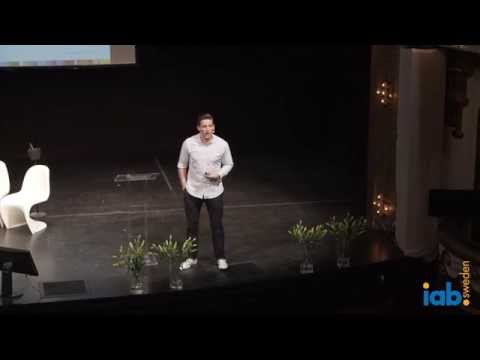 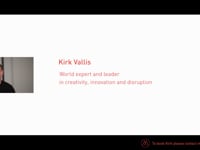 Meet Kirk Vallis from Moving Ahead on Vimeo.