Prior to this role, he was the Principal Data Scientist, Executive Advisor and the first Data Science Fellow at Booz Allen.

Kirk provides leadership and mentoring to multi-disciplinary teams of scientists, modelers, and data scientists; and he consults with some external organizations, industries, agencies, and partners in the use of large data repositories and machine learning for discovery, decision support, and innovation. In addition to being a top big data influencer, he was professor of astrophysics and computational science at George Mason University (GMU) for 12 years. He served as undergraduate advisor for the GMU data science program and graduate advisor in the computational science and informatics Ph.D. program.

Kirk spent nearly 20 years supporting NASA projects, including NASA’s Hubble Space Telescope as data archive project scientist, NASA’s Astronomy Data Center, and NASA’s Space Science Data Operations Office. He has extensive experience in large scientific databases and information systems, including expertise in scientific data mining. He was a contributor to the design and development of the new Large Synoptic Survey Telescope, for which he contributed in the areas of science data management, informatics and statistical science research, galaxies research, and education and public outreach. Borne discusses how data science can help all kinds of industries — from Fortune 500 companies trying to make use of a massive database to NASA’s discoveries of hundreds of previously unknown galaxies and exoplanets.

He is an active contributor on social media, where he is an advocate of data literacy for all and has been listed consistently each year since 2013 as the #1 or #2 top worldwide influencer in Big Data and Data Science on social media. In 2013 he won the Dean’s Impact Award for Faculty Excellence in the George Mason University College of Science. In 2014 he was named an IBM Big Data and Analytics Hero. In 2016 he was named Fellow of the International Astrostatistics Association for his lifelong contributions to big data research in astronomy.

Ranked #1 on Agilience for Machine Learning and Data Science (2019) 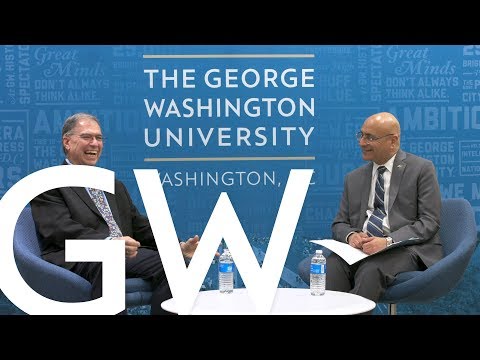 The Future of Data Science 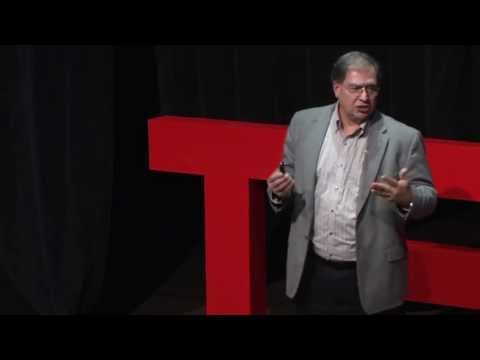 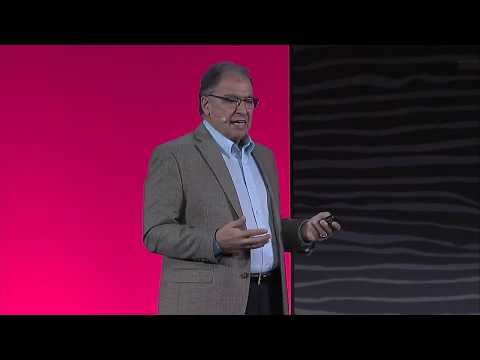