Dr. Kira Radinsky is the chairman and CTO of Diagnostic Robotics, where the most advanced technologies in the field of artificial intelligence are harnessed to make healthcare better, cheaper, and more widely available.   In the past, she co-founded SalesPredict, acquired by eBay in 2016, and served as eBay Director of Data Science and IL chief scientist.

One of the up-and-coming voices in the data science community, she is pioneering the field of medical data mining.

Dr. Radinsky gained international recognition for her work at Microsoft Research, where she developed predictive algorithms that recognized the early warning signs of globally impactful events, including political riots and disease epidemics. In 2013, she was named to the MIT Technology Review’s 35 Young Innovators Under 35, in 2015 as Forbes 30 under 30 rising stars in enterprise technology, and in 2016 selected as “woman of the year” by Globes. She is a frequent presenter at global tech events, including TEDx, Wired, Strata Data Science, Techcrunch and academic conferences, and she publishes in the Harvard Business Review.

Radinsky serves as a board member in: Israel Security Authorities, Maccabi Research Institute, and technology board of HSBC bank.

Dr. Radinsky also serves as visiting professor at the Technion, Israel’s leading science and technology institute, where she focuses on the application of predictive data mining in medicine. 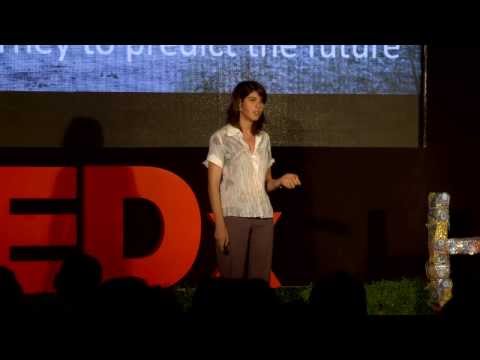 The journey to predict the future: Kira Radinsky at TEDxHiriya 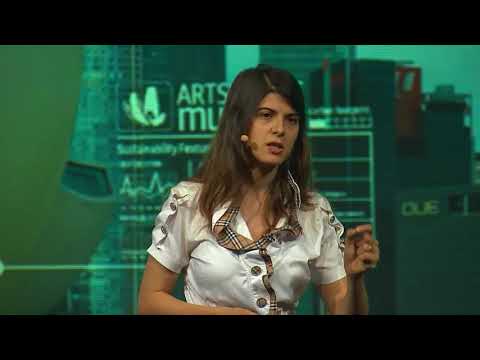