Kimberlé Crenshaw is remarkable and powerful speaker on both racial and gender-specific equality and a passionate human civil rights/social justice activist born in 1959, Kimberle Crenshaw has made waves across the global culture through her creation of the theory of Intersectionality, a Neo-Marxist ideology. Intersectionality is, in a nutshell, the interconnected nature of social categorizations such as race, class, and gender as they apply to a given individual or group, regarded as creating overlapping and interdependent systems of discrimination or disadvantage. Crenshaw has written articles that have appeared in publications such as the Harvard Law Review, National Black Law Journal, Stanford Law Review and Southern California Law Review. She is also the founding coordinator of the Critical Race Theory Workshop, and the editor of the book, Critical Race Theory: Key Documents That Shaped the Movement. On top of that, Crenshaw has spoken on topics like race matters, addressing audiences across the United States as well as in India, Europe, South America, and Africa.

Crenshaw is a professor of law at both the University of California in Los Angeles and Columbia University in New York City.

After receiving her Latin Legum Magister (Master of Laws) degree from the University of Wisconsin Law School and a Juris Doctor (Doctor of Jurisprudence) degree from Harvard Law School. Crenshaw is the director of the center of intersectionality and social policy at Columbia University, in which she co-founded in 2011, along with being the co-founder of the African-American Policy Forum, which focuses on issues of gender and diversity. Crenshaw is also an accomplished author, some of her books are : “On Intersectionality: Essential Writings” (2017), “Critical Race Theory” (1995), “Say Her Name: Resisting Police Brutality Against Black Women” (2016), “The Race Track: How the Myth of Equal Opportunity Defeats Racial Justice” (2016) 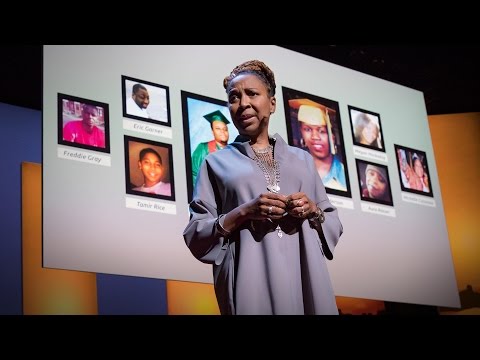 TED | The Urgency of Intersectionality 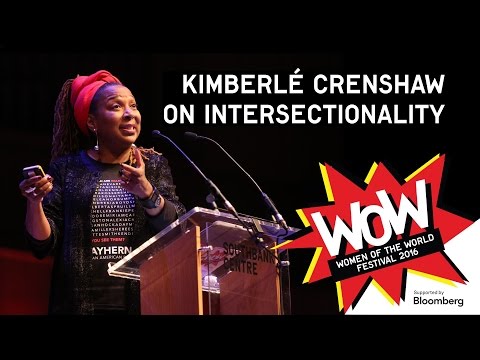 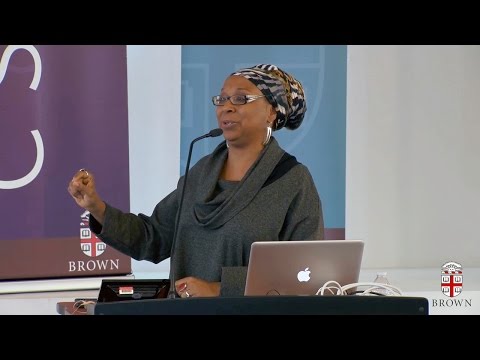