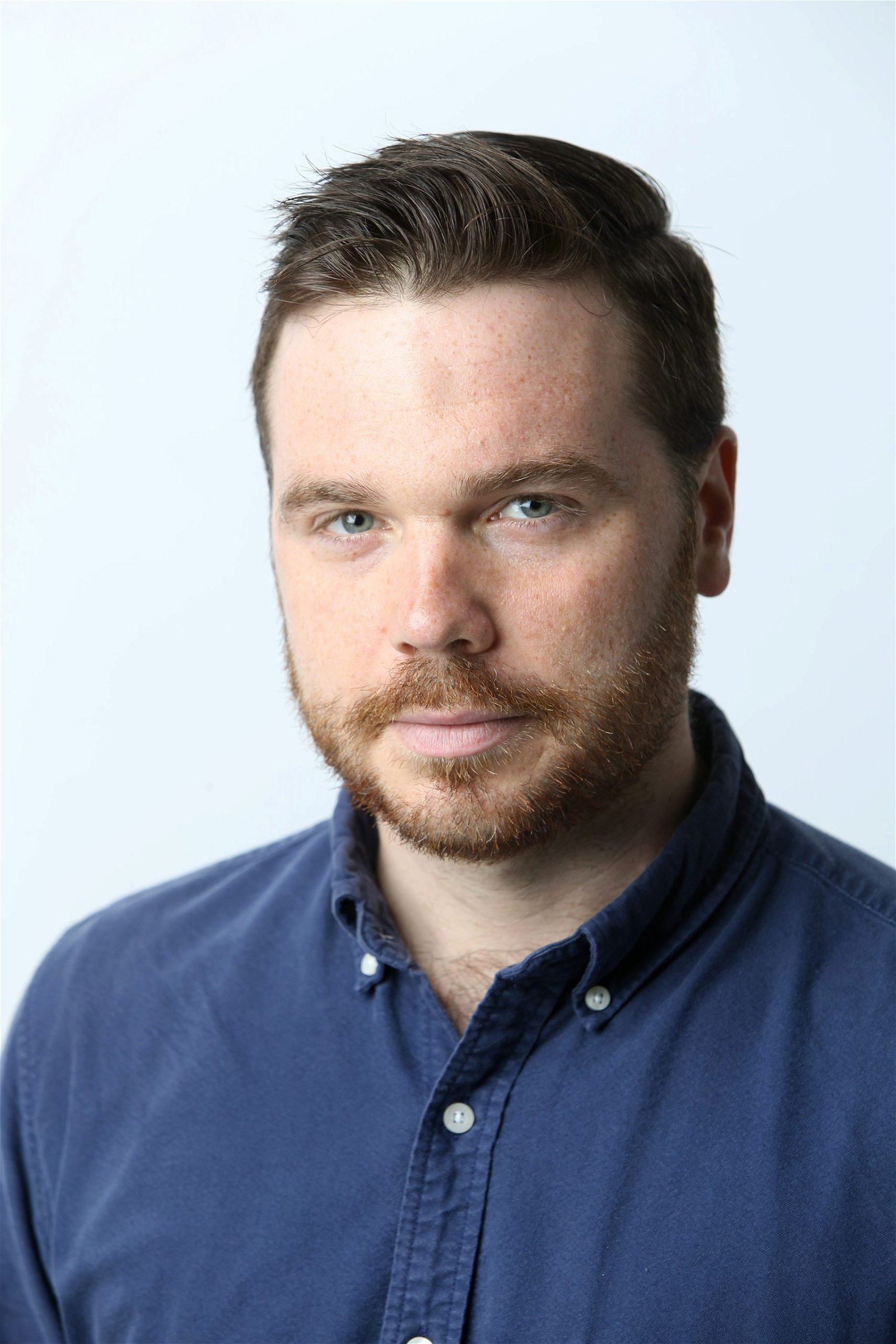 Kevin Roose is a technology columnist for The New York Times and was named Forbes’s ‘30 under 30’ in 2015 and is a graduate of Brown University. He writes about the intersection of business, technology, culture, and policy. He speaks regularly on topics including automation, and A.I., social media, disinformation and cybersecurity, and digital wellness. A regular guest on “The Daily”, Kevin also appears on various other leading TV and radio shows.

Kevin was vice president at Fusion Media Group and was previously a columnist for New York Magazine. His column, “The Shift” in The New York Times, examines and focuses on the intersection of technology, business, and culture. He is the author of the New York Times bestselling author of two books, “Young Money” (2014), which follows the career of eight financial analysts on Wall Street and focuses on the work environment of that industry and its difference after the financial crisis of 2007-2008. His other book, “The Unlikely Disciple” (2009), explores the culture of life at a fundamental Evangelical university.

In 2018, he earned the Gerald Loeb Award for Breaking News on his story “Ouster at Uber”. He was the co-host and executive producer of “Real Future” – a documentary series about technology which aired on the Fusion TV network. He also appeared on The Daily Show with Jon Stewart in February 2014 to discuss his book, “Young Money”. Additionally, he has covered Wall Street for DealBook, The Time’s financial news service, and has written for publications including GQ, Vanity Fair, and Esquire. His writing has also been included in Best American Business Writing. 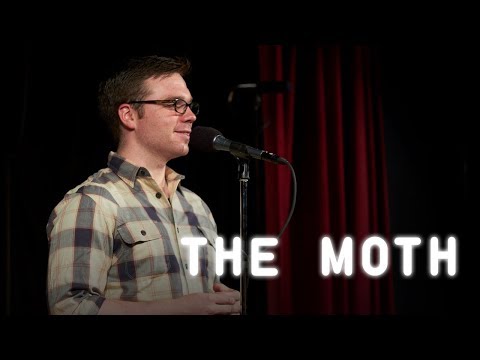 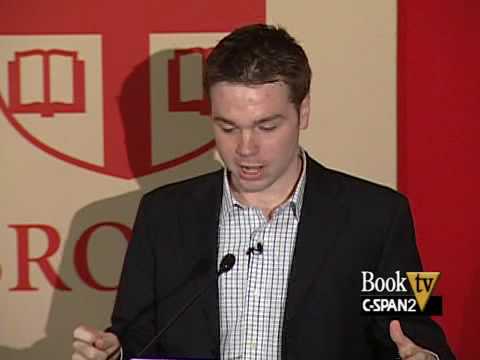 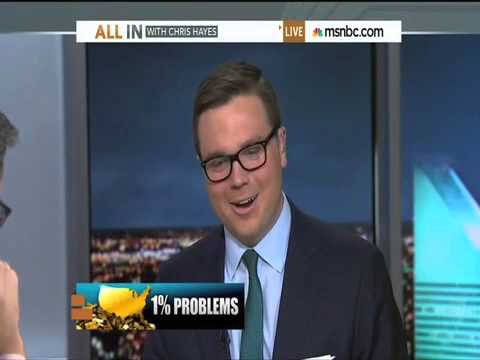 Interested in booking Kevin Roose to speak at an event? Please provide your details and we’ll get in touch within 24 hours.