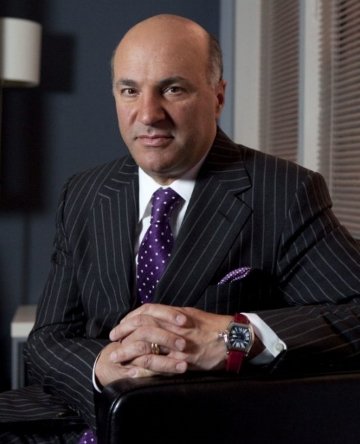 Kevin O’Leary is one of North America’s leading business moguls.

O’Leary’s track record in business gives him the force of authority. In 1993, with no money, he launched The Learning Company, which developed software that helped kids with reading and math. Six years later, he sold it to Mattel for 3.7 billion dollars, one of the largest tech deals in Canadian history. As an “Eco-preneur,” O’Leary specializes in investments that make money—and are environmentally friendly. In 2003, he co-founded Storage Now, Canada’s leading developer of climate controlled storage facilities; in 2007, it was acquired by In Storage REIT, for $110 million dollars. He is also the co-host for Discovery Channel’s Discovery Project Earth, which explores ways we can reverse global warming. He is the author of bestselling books Cold Hard Truth: On Business, Money & Life, Cold Hard Truth About Men, Women & Money, and Cold Hard Truth on Family, Kids & Money.

A shrewd investor, O’Leary is on the investment committee of Hamilton Trust, and on the strategic advisory board of Genstar capital, a $1.5-billion private equity firm. He received his MBA from the Richard Ivey School of Business at the University of Western Ontario and now serves on the Ivey executive board.

In September of 2011, O’Leary released his first book, “Cold Hard Truth: On Business, Money & Life,” in which he shares his views on entrepreneurship, business, finance, money and life. He then published the sequel to the book, “The Cold Hard Truth on Men, Women, and Money: 50 Common Money Mistakes and How to Fix Them,” in 2012.

His Speaking Topics Include: 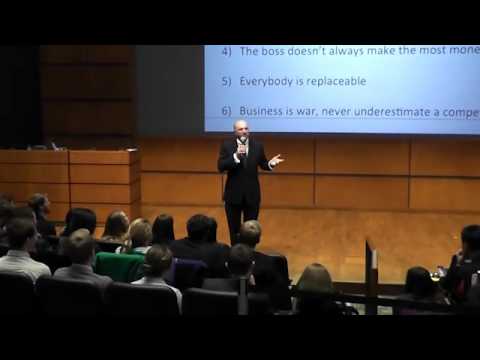 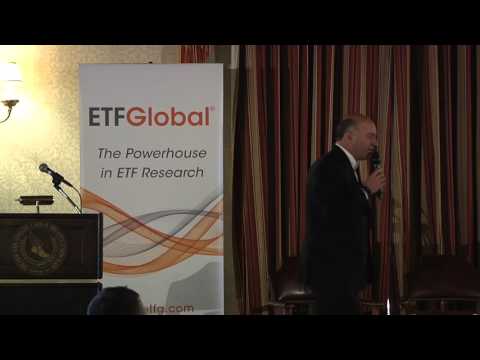 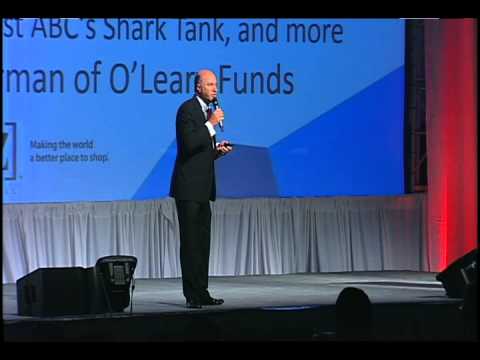 Interested in booking Kevin O'Leary to speak at an event? Please provide your details and we’ll get in touch within 24 hours.