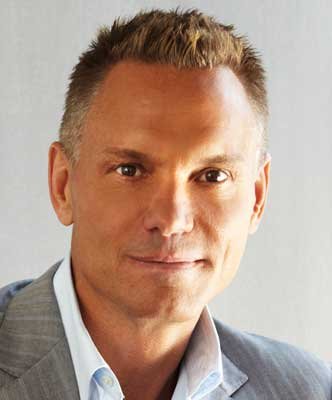 Kevin Harrington – Inventor of the Infomercial, Original Shark on Shark Tank and As Seen on TV Pioneer – is one of the most successful entrepreneurs of our time.

In the early 1980’s, Harrington was busy launching companies and working as both a real estate and business broker selling thousands of properties and thousands of businesses. While watching television one night in 1984, he noticed that sometimes the only thing on the screen were the color test bars that stations ran when they had nothing else to air, thus giving him the idea to produce the industry’s first 30-minute infomercial to fill that dead air space. Thus, the birth of the infomercial.

Since that fateful night, he has been involved with over 500 product launches that resulted in sales of over $4 billion dollars worldwide and 20 products that reached individual sales of over $100 million. By 1990, Harrington was named one of the 100 best entrepreneurs in the world (by Entrepreneur Magazine).

In the mid 1980’s, Harrington formed Quantum International which grew to $500 million in sales, selling products in 100 countries in 20 languages. He then formed HSN direct in conjunction with Home Shopping Network and soon after formed Reliant International Media. Soon he founded As Seen on TV, Inc. and acquired AsSeenOnTV.com, the world’s largest web site featuring as seen on TV products.

In 2009, Harrington was selected as one of the original ‘Shark Tank’ Sharks on the ABC’s Emmy-Award winning show. His episodes can currently be seen nightly on CNBC.

He founded two global associations – ERA (Electronic Retailers Association), which is now in 45 countries and EO (Entrepreneurs Organization) which boasts more than 10,000 members. He is on the board of University of South Florida (USF) entrepreneur programs, and teaches regularly. He is also involved with Moffit Cancer Research and a variety of community based programs. 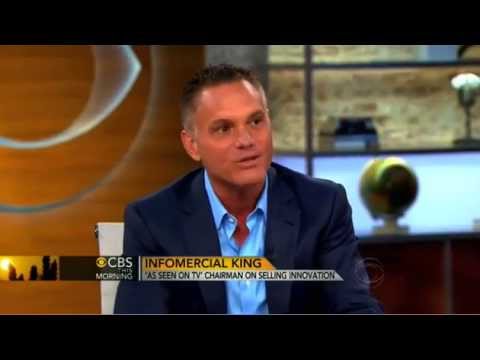 Kevin Harrington on CBS This Morning

Shark Tank's Kevin Harrington Opens Up About His Biggest Flops 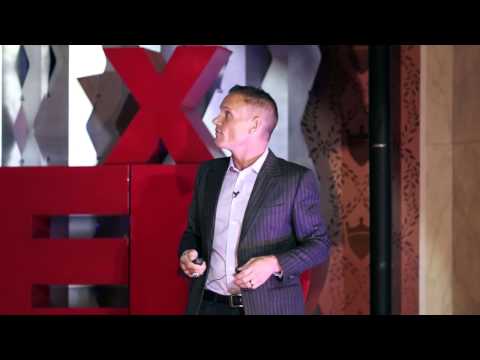 Interested in booking Kevin Harrington to speak at an event? Please provide your details and we’ll get in touch within 24 hours.