Kerry Brown is Professor of Chinese Studies and Director of the Lau China Institute at King’s College, London. He is an Associate of the Asia Pacific Programme at Chatham House, London, an adjunct of the Australia New Zealand School of Government in Melbourne, and the co-editor of the Journal of Current Chinese Affairs, run from the German Institute for Global Affairs in Hamburg. He is President of the Kent Archaeological Society and an Affiliate of the Mongolia and Inner Asia Studies Unit at Cambridge University.

From 2012 to 2015 he was Professor of Chinese Politics and Director of the China Studies Centre at the University of Sydney, Australia. Prior to this he worked at Chatham House from 2006 to 2012, as Senior Fellow and then Head of the Asia Programme. From 1998 to 2005 he worked at the British Foreign and Commonwealth Office, as First Secretary at the British Embassy in Beijing, and then as Head of the Indonesia, Philippine and East Timor Section. He lived in the Inner Mongolia region of China from 1994 to 1996. He has a Master of Arts from Cambridge University, a Post Graduate Diploma in Mandarin Chinese (Distinction) from Thames Valley University, London, and a Ph D in Chinese politics and language from Leeds University.

Professor Brown directed the Europe China Research and Advice Network (ECRAN) giving policy advice to the European External Action Service between 2011 and 2014. He is the author of almost 20 books on modern Chinese politics, and has written for every major international news outlet, and been interviewed by every major news channel on issues relating to contemporary China.

He is the author of over twenty books on modern Chinese politics, history and language including  The New Emperors: Power and the Princelings in China (2014), What’s Wrong with Diplomacy: The Case of the UK and China (2015) and the Berkshire Dictionary of Chinese Biography (in Four Volumes- 2014-2015). ‘China’s CEO: Xi Jinping‘ was published in 2016.  ‘China’s World: What Does China Want’ was published in August 2017.   An updated version of ‘China’s World: The Foreign Policy of the World’s Newest Superpower’ was published in late 2021.    His next book ‘Xi Jinping: A Study in Power‘ will be published in Spring 2022. 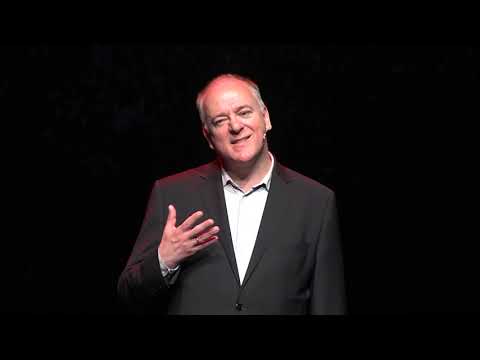 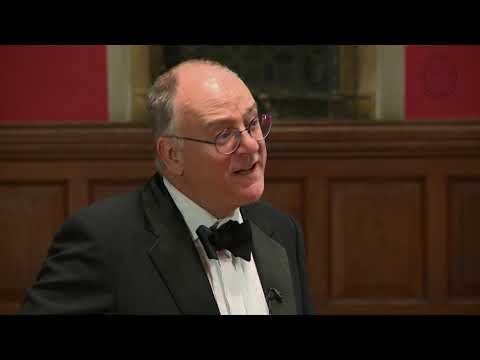 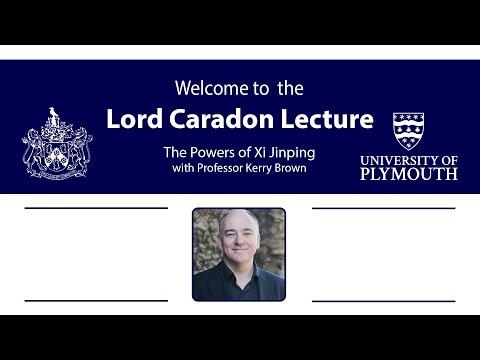 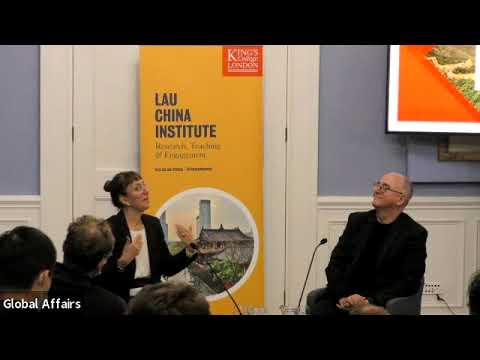 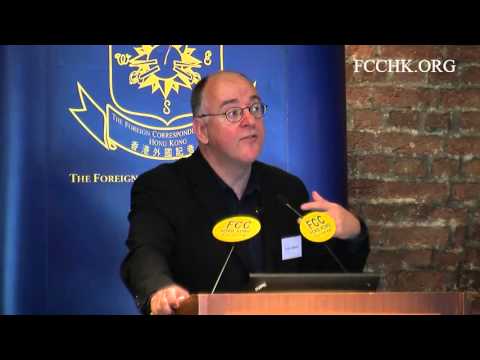 Kerry Brown (Game of Thrones: How to Win and Lose at Politics in Xi Jinping's PRC) 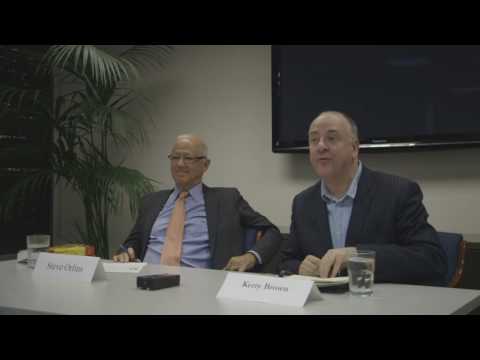 Chinese Leadership and the Tide of History with Kerry Brown

China's World: The Foreign Policy of the World's Newest Superpower

The Future of UK-China Relations (Business with China): The Search for a New Model

The World According to Xi: Everything You Need to Know About the New China