Keren Elazari is an internationally recognised researcher, author and speaker on all matters cyber security and hacker culture. Since 2000, Keren has worked with leading security firms, public organisations and Fortune 500 companies. Keren’s independent research about cyber security has been featured by Scientific American, WIRED , TED,  CNN, Financial Times and more. Keren’s TED talk “Hackers: the Internet’s immune system” has been viewed by millions online, translated to 30 languages, selected as ‘Most Powerful Ideas’ and helped shape a global conversation about the role of hackers in the information age. In 2016 Keren founded BSidesTLV, a community event for hackers in Israel. Keren is also a visiting faculty member of Singularity University, in NASA Research Park, California.  Her latest collaboration is an Amazon bestseller, a book for “Women in Tech” (2016, Penguin Random House).
Send a message to Keren here. 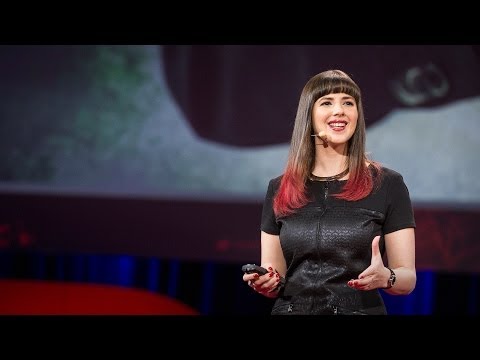 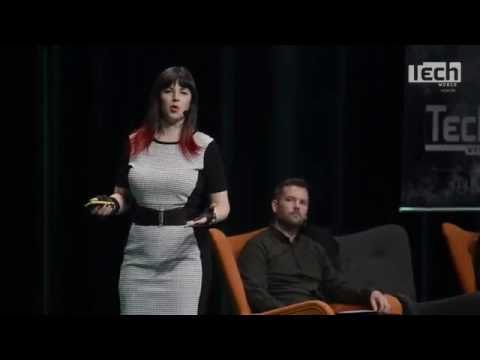 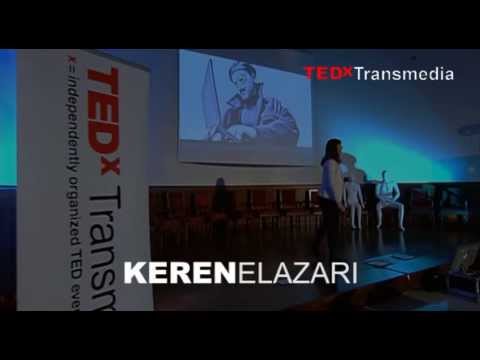 Women in Tech: Take Your Career to the Next Level with Practical Advice and Inspiring Stories

Interested in booking Keren Elazari to speak at an event? Please provide your details and we’ll get in touch within 24 hours.