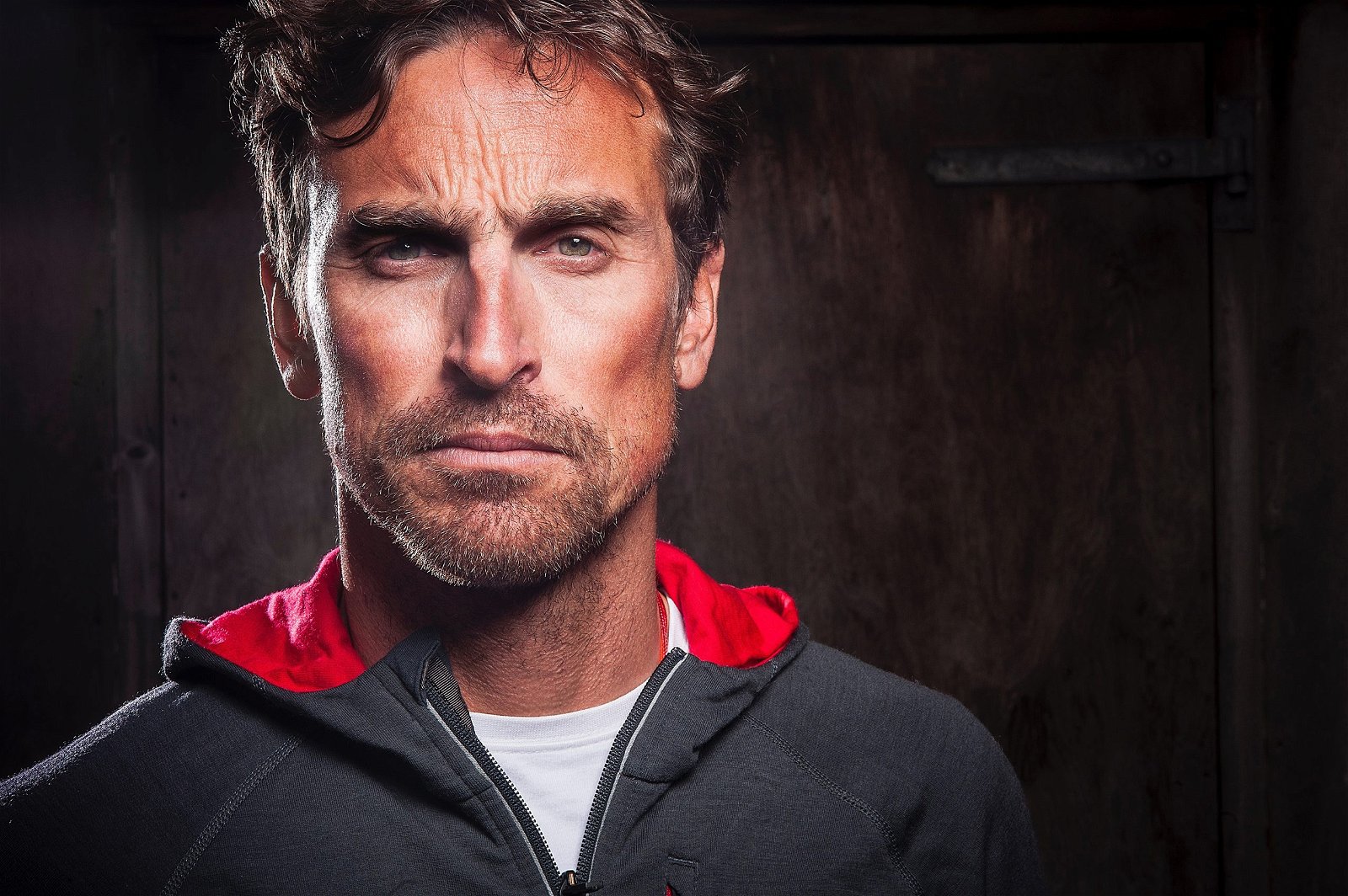 He has vast climbing experience and has been the first ascendent of peaks all across the world. He has successfully summited Mount Everest a record-breaking 16 times, meaning he has achieved more ascents of the world’s highest mountain than any other non-Sherpa. In 2013, Cool was the first climber to complete the Everest Trilogy without returning to basecamp. He completed the three Himalayan giants; Everest, Lhotse and Nuptse, of the Khumbu Triple Crown, in a single expedition.

Kenton Cool has become a world-leading climber in spite of a major physical setback. In 1996, he fell from a rock face in Wales and shattered both heel bones. Having been told he might never walk unaided again, he spent weeks in hospital and months in a wheelchair. Whilst he continues to be in pain and sometimes struggles walking, his determination and appetite for adventure spur him on.

Cool became a national hero in 2012 when he fulfilled a 90-year Olympic pledge, committed by a British climber Edward Lisle Strutt in 1922, to take an Olympic medal to the summit of Everest.

In 2008, he Co-Founded Adventure Base, a worldwide adventure company, with Andy Egglelston.

In 2003, Cool received a Pilot d’Or award nomination, mountaineering’s Oscar, for a route on Annapurna III. 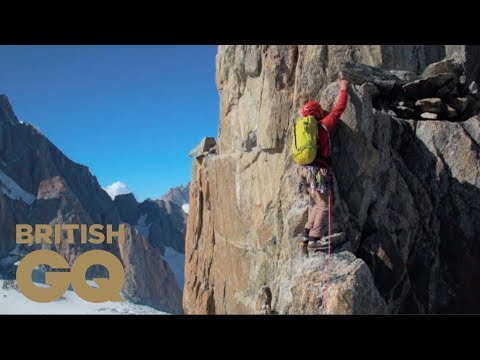 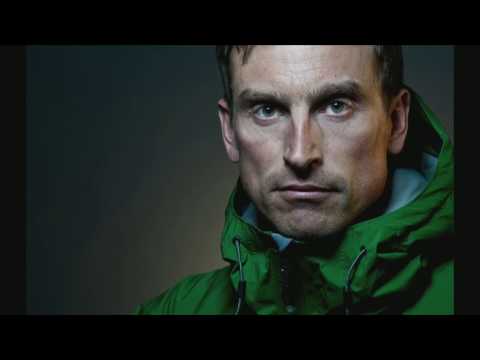 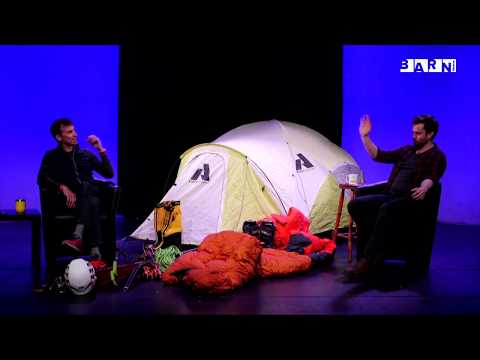