Kenneth Clarke, one of the UK’s best-known and popular politicians, has spent over 20 years serving as a Cabinet Minister under Prime Ministers Margaret Thatcher, John Major and David Cameron. Having served in two of the four Great Offices of State – Chancellor of the Exchequer (1993-1997) and Home Secretary – Ken offers exceptional insights into the current political and economic climate. Ken has also served as Secretary of State for Health (1988-1990) and Secretary of State for Education (1990-1992).

The late eighties and early nineties saw Ken rise up the political ranks. During his time as Chancellor of the Exchequer, Britain recovered from recession and was set on a course of economic growth with low inflation. In addition, the budget deficit was halved and interest rates and unemployment fell

Ken was appointed head of the Democracy Task Force by David Cameron in 2005. The review ran for 18 months and looked at ways to re-engage people in the democratic process and repair trust in politics by restoring Cabinet Government and accountability to the House of Commons.

In 2009, he rejoined the Conservative Party front bench team as Shadow Business Secretary. In 2010, Ken was appointed as Secretary of State for Justice and Lord Chancellor in the coalition government, a position he held until September 2012.

Following the Government reshuffle in 2012 until July 2014 he served as Minister without Portfolio, working to develop key trade relationships on the Prime Minister’s behalf. He had an advisory brief on the economy and also sat on the National Security Council. He returned to the back benches in July 2014.

During his time as a backbencher Ken broadened his business interests, taking on various roles in business world. He was Deputy Chairman of British American Tobacco Plc and non-executive Chairman of Alliance Unichem Plc, a pan-European pharmaceutical wholesale company. He was also a Director at Foreign and Colonial Investment Trust and an adviser to Daiwa Europe Ltd. 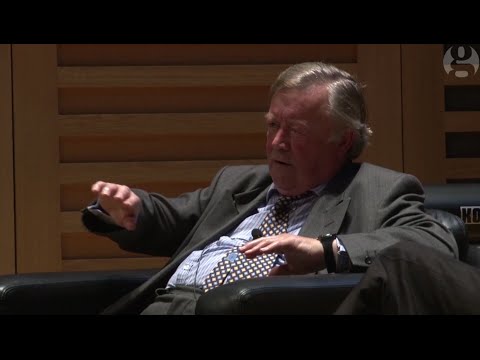 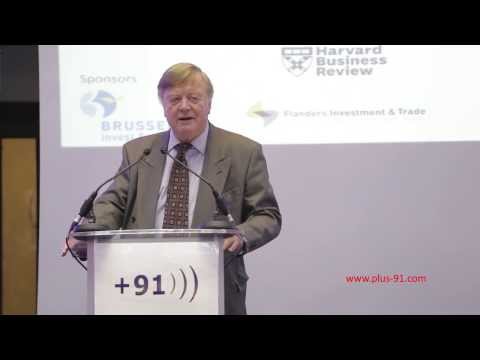