Ken Schmidt was the Director Of Communications for Harley-Davidson Motor Company from 1990-1997. He played an active role in one of the most celebrated turnarounds in corporate history and has since advised executive leaders of many of the world’s best-known brands, delivered multiple keynote presentations, written two best-selling books and started a popular business podcast.

Ken is widely regarded as one of the business community’s most outspoken, provocative, and entertaining thought leaders on competition, loyalty, human behaviour, workplace culture, brand management, reputation management and positioning – and how each of those topics interact.

As a specialist in corporate positioning and financial relations, Ken’s formal association with Harley-Davidson began in 1985 when he was asked to work with the struggling company to help restore its image, improve its competitiveness, create demand for its motorcycles and attract investors. After a few years with Ken at the helm, motorcycle sales rocketed and Harley-Davidson became one of the most respected, competitively dominant, profitable and frequently reported-on businesses in the world.

Ken focuses on his greatest passions including motorcycling, speaking and helping business leaders to improve their competitiveness. His  book ‘Make Some Noise: The Unconventional Road To Dominance” was a bestseller. In 2021,  he launched “Tailgating With Geniuses,” a highly successful business and entertainment podcast.

• Make Some Noise: Open the Throttle and Dominate Your Marketplace

• Positioning Your Business to Dominate in a Commoditized Market 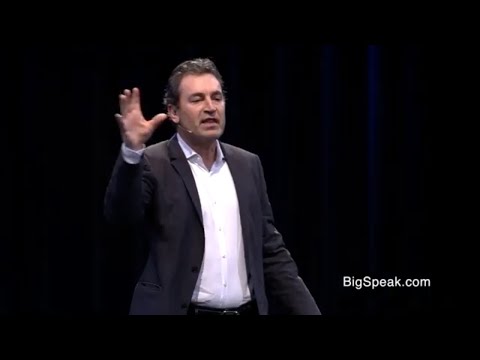 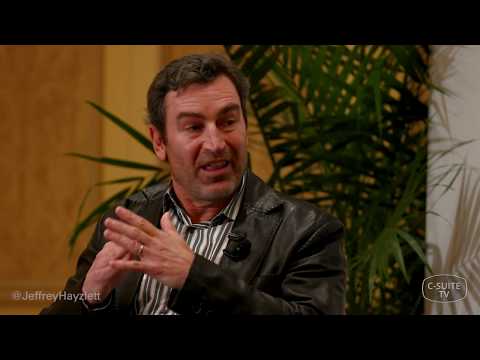 Make Some Noise: The Unconventional Road To Dominance

One of the best speakers we’ve had in the history of our conference. Blended enthusiasm, charisma and a unique business perspective for a powerful presentation that took a wrecking ball to the way businesses look at themselves and market their products.
Illinois Corn Growers Association
Your message, tone, and energy were just the ticket. Great comments. We are just thrilled.
The Center for Health Design
Fabulous. Everyone enjoyed him so much – didn’t want him to leave. In my history, he’s the best speaker we’ve ever had.
Network Services Corporation