Ken Burns is one of America’s most preeminent filmmakers, with more than four decades of experience in the industry. His award-winning documentaries have been screened in theatres and broadcast on television worldwide. As a speaker, Ken is known for his inspirational talks related to American history and culture and his passion for helping people achieve their best.

Ken is one of America’s most renowned and respected filmmakers, producing and directing some of the most critically praised historical documentaries and documentary miniseries’ ever made. His filmography includes titles like Country Music (2019), The Vietnam War (2017), The Roosevelts (2014), The War (2007), Jazz (2001) and Basketball (1994). His first feature documentary Brooklyn Bridge was released in 1981, followed by The Statue of Liberty in 1985; both movies received Academy Award nominations in their respective years.

With numerous films, producing and acting accolades to his name Ken has received many film and television credentials, including two Grammy awards, 16 Emmy awards, Peoples Choice Awards, Peabody Awards, and the Lincoln Prize. The Producers Guild of America presented him with the Producer of the Year award, and he holds a Lifetime Achievement Award from the Academy of Television Arts & Sciences. He boasts a National Humanities Medal and the American Academy of Achievement’s Golden Plate. He is an elected member of the American Philosophical Society, holds an honorary degree from Brown University and has a wing named after him at Hampshire College’s Jerome Liebling Center for Film, Photography and Video.

He has several upcoming projects, such as Leonardo da Vinci and Winston Churchill, with release dates ranging from 2022 to 2030.

Ken is a true master of his art, and his work has had a profound impact on both documentary filmmaking and American culture as a whole. He is an engaging speaker who can capture history in a contemporary and understandable way and has addressed universities, civic groups, and professional organisations nationwide. 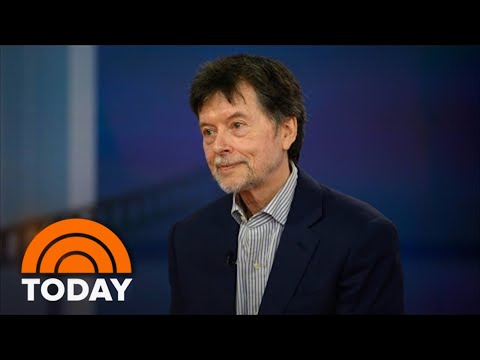 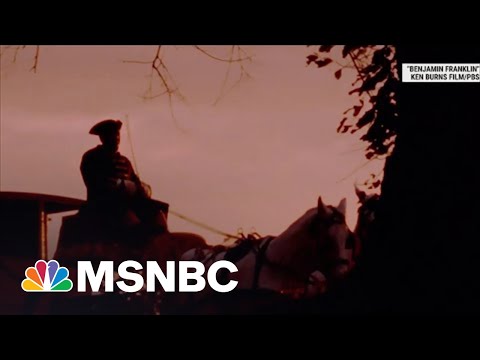 How Benjamin Franklin Is Key To Understanding Today's Turmoil