Ken Banks has worked at the intersection of technology, anthropology, conservation and development for the past twenty years. He is founder of kiwanja.net, which specialises in the application of mobile technology, and emphasises its role as a driver of innovation, entrepreneurship and social change.

Ken is also the creator of FrontlineSMS, an award-winning text messaging platform that is helping to drive social change projects in 170 countries around the world; 20 to 30 million people are currently benefiting from its use. Founded in 2005, FrontlineSMS enables users to connect a range of mobile devices to a computer to send and receive SMS text messages, delivering two-way communication on a large scale. It has been used to monitor national elections in the Philippines, Afghanistan and Nigeria; report timely emergency information after natural disasters, such as the 2010 earthquake in Haiti; and improve the provision of healthcare in developing countries, where bad roads, long distances and a shortage of healthcare workers make delivering care difficult.

Ken’s latest project – Means of Exchange – looks at how everyday technologies can be used to democratise opportunities for economic self-sufficiency, rebuild local community and promote a return to local resource use. Ken also has a strong track record in consultancy, and over the past ten years has acted as an advisor and consultant to a number of international organisations.

Ken has been recognised internationally for his technology-based work. He is a PopTech Fellow, a Tech Awards Laureate, an Ashoka Fellow, a National Geographic Emerging Explorer, and a Fellow of the Royal Society of Arts.

Ken’s first book, “The Rise of the Reluctant Innovator” (2013), comes with a foreword by Archbishop Desmond Tutu. His writing and blogging on Africa, technology and innovation and his work has been published online by CNN, WIRED, the BBC and the Guardian among others 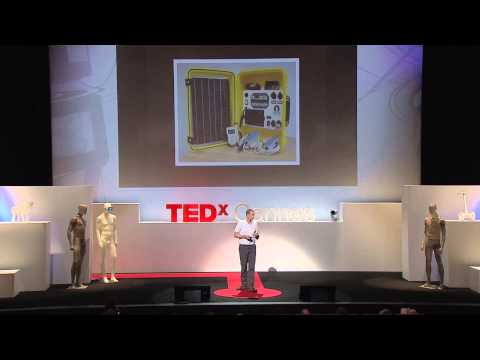 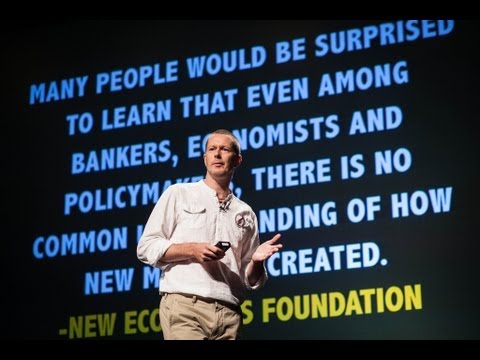 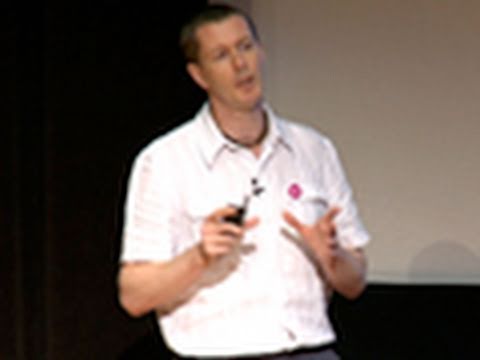 Innovation for All? Mobile Technology and the Art of the Possible

Interested in booking Ken Banks to speak at an event? Please provide your details and we’ll get in touch within 24 hours.