Kellan Elliott-McCrea, until recently served as the CTO of Etsy, where he grew and led the Etsy engineering organisation for five years. He helped pioneer and popularise innovative engineering including new approaches continuous deployment, metrics, just culture, and inclusion.

During his tenure Etsy grew to a $1+ billion dollar publicly traded B-corporation. He also played a critical role in the the company’s restructuring of its engineering organisation, in an effort to add diversity to the engineering staff, particularly, gender diversity. Previously he spent 5 years as part of the early Flickr team as Architect, where he helped guide the site’s explosive growth.

He thinks deeply about the best ways to do things for the larger web, and collaborates with others to design systems that solve big, important problems in simple and powerful ways.

He has been instrumental in building lasting infrastructure and shipping features up to the huge scale it is at today. Kellan is also the co-author of several standards including OAuth, one of the key standards on the web today. He is passionate about software, social justice, travel and his baby daughter. 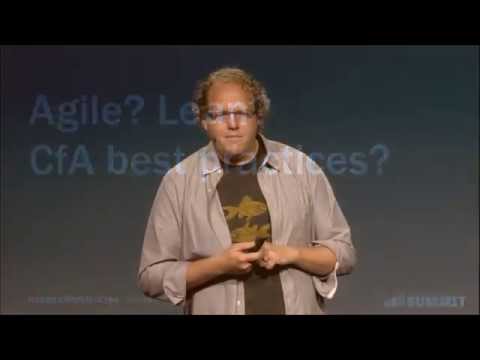 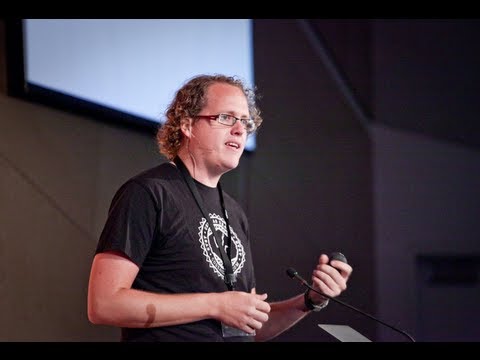 First Round CTO Summit: How Etsy Grew their Number of Female Engineers by 500% in One Year (2013) 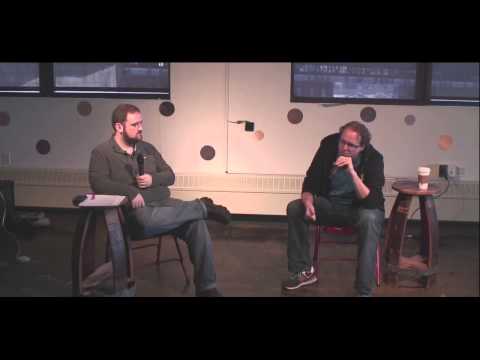 Interested in booking Kellan Elliott-McCrea to speak at an event? Please provide your details and we’ll get in touch within 24 hours.