Dr. Keith Ablow is a New York Times best-selling author, Fox News Psychiatry Contributor, contributing editor for Good Housekeeping and Men’s Fitness, and repeat Oprah guest. His transformative strategies are incisively presented in “Living the Truth: Transform Your Life Through the Power of Insight and Honesty” (2007) and “The 7: Seven Wonders that Will Change Your Life” (2011), co-written with Glenn Beck.

As a practising psychiatrist, Dr. Ablow has treated thousands of patients across the United States, in Europe and in Asia, including CEOs, elected officials, professional sports figures and world-renown artists. He believes we needlessly bury painful truths that, when faced honestly, turn into freeing insights and clear strategies for growth and success.

The response to Dr. Ablow’s message has been dramatic and continues to grow. His essays on human emotion and behaviour have been published by The Annals of Internal Medicine, The New York Times, The Washington Post, USA Today, Discover, US News and World Report, Good Housekeeping, Cosmopolitan and many other national publications. In addition to his appearances on Oprah, he has appeared frequently on The Today Show, Good Morning America, Larry King Live, The O’Reilly Factor with Bill O’Reilly, Tyra, Montel and a host of other television programs.

Dr. Ablow is on the faculty of New England Medical Center in Boston. He is the author of New York Times true crime best-seller, “Inside the Mind of Scott Peterson” (2005), as well as six other novels which have sold millions of copies around the world, and feature a forensic psychiatrist who solves mysteries beyond the grasp of other investigators. 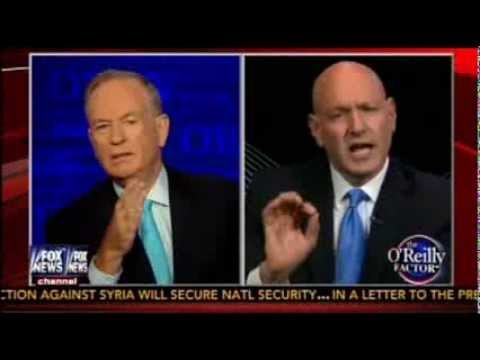 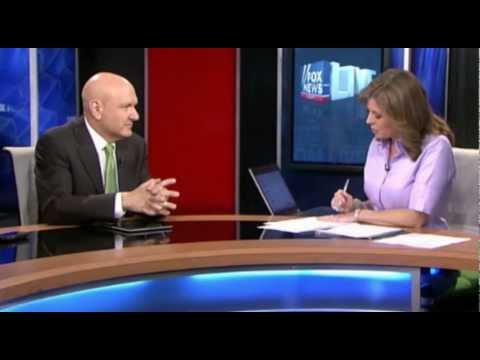