Katie-Jane & Tarka L’Herpiniere deliver an entertaining and inspirational talk giving ‘Both Sides of the Story’ of their expeditions. They are also available to speak solo.

Katie-Jane L’Herpiniere (formerly Cooper) was a model who worked for M&S and Alexander McQueen and acted as Cameron Diaz’s body-double in the film The Holiday. However, upon meeting experienced adventurer and polar explorer Tarka L’Herpiniere, the two of them decided to become the first people to walk the full route along the Great Wall of China. They faced six months of blizzards, temperatures of minus 35°C, frostbite, starvation, exhaustion and dehydration. Katie-Jane lost an inch in height from the weight of her backpack. Despite the odds, they completed 3,000 mile trek in 167 days. This was a world-first. And they only argued twice – about directions.

Another major expedition was to follow. Tarka and Katie-Jane achieved the longest crossing of the Southern Patagonia Ice Cap by a British team. They trekked, climbed and skied across ice fields, frozen cliffs and glacial river networks negotiating crevasse fields in ferocious winds, whiteouts, blizzards, freezing fog and heavy snowfall. During an extreme storm, their tent failed and the dramatic story of the next five days as they slowly progressed down a sheer glacier caught the imagination of the international press.

Most recently, Tarka completed the longest polar expedition in history with fellow British polar explorer Ben Saunders (2014). This gruelling 1,795mile trek from the coast of Antarctica to the South Pole and back completed Captain Scott’s ill-fated expedition for the first time. This courageous expedition required resilience, endurance and sustained motivation to complete as they each pulled heavy sleds for 105 days in challenging conditions.

Katie-Jane and Tarka’s adventures have been made into two inspirational documentaries: The Great Walk of China and The African Way. Their story has featured in the international press as well as in the UK with interviews on the BBC and ITV news and national newspapers such as The Telegraph and Sunday Times. When not on expedition, Tarka works as a software engineer and Katie-Jane is the founder of a luxury brand for pets, Hugo & Hennie. 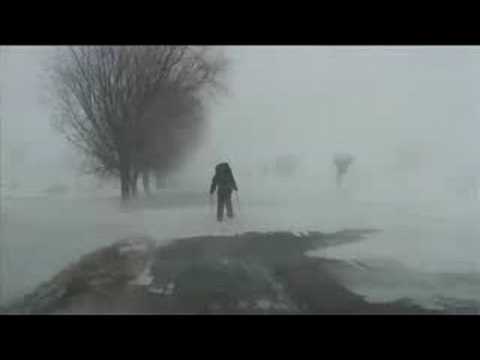 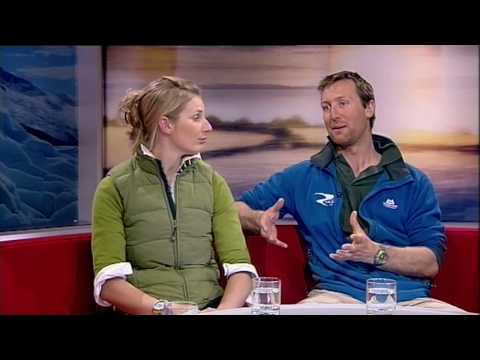