Kathryn Schulz is a journalist, author, and public speaker with a credible (if not necessarily enviable) claim to being the world’s leading wrongologist. As a public speaker, Kathryn has an uncanny knack for making her audience laugh while also making them think. Her message about the importance of embracing our innate human fallibility has inspired audiences of every kind, from CEOs to college students, doctors to educators, engineers to religious leaders.

She is the former editor of the online environmental magazine Grist, and a former reporter and editor for The Santiago Times, of Santiago, Chile, where she covered environmental, labour, and human rights issues.  She was a 2004 recipient of the Pew Fellowship in International Journalism, and has reported from throughout Central and South America, Japan, and, most recently, the Middle East.

Kathryn is the author of “Being Wrong: Adventures in the Margin of Error” (Ecco Press, 2010), of which Dwight Garner wrote “Ms. Schulz’s book is a funny and philosophical meditation on why error is mostly a humane, courageous and extremely desirable human trait. She flies high in the intellectual skies, leaving beautiful sunlit contrails.” She also writes “The Wrong Stuff,” a Slate series featuring interviews with high-profile people about how they think and feel about being wrong. 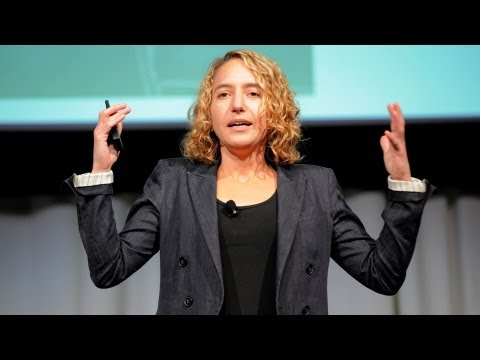 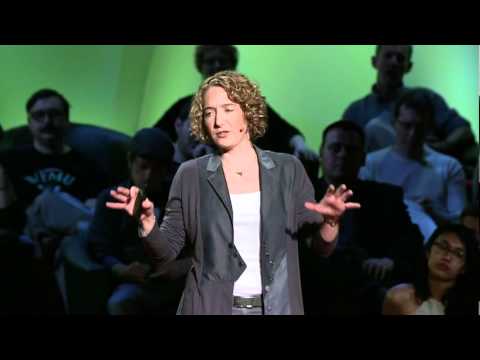 Interested in booking Kathryn Schulz to speak at an event? Please provide your details and we’ll get in touch within 24 hours.