Kathryn Parsons is co-founder and CEO of Decoded, a technology education company founded in East London in 2012, which launched with the promise to teach anyone code in a day. Kathryn is an inspiring keynote speaker and has spoken to hundreds audiences in Europe, America and Middle East.

Decoded is a global enterprise as they operate in 100+ cities worldwide. Their aim is to demystify the digital world and teach people how to collaborate with technology at all levels.

The firm’s accelerated learning experiences include the worlds of code, data, innovation, cybersecurity and artificial intelligence. To date, they have educated 600,000 leaders globally and have a unique insight into how the leaders are preparing for the future of work. In 2018 they launched the Decoded Data Academy with an ambition to fill the growing global data skills gap by 2025. Decoded works with global clients such as HSBC, CitiBank, Nike and Unilever. They also work with Marks and Spencer and Burberry.

In addition to growing and scaling the business, Kathryn is a regular keynote speaker and campaigns globally for code on curriculums and gender diversity in technology. Described as “an economic force” Kathryn sits on the UK Prime Minister and London Mayors Business Advisory Boards and is a non-executive on the board of the Department for Business, Energy and Industrial Strategy. The Evening Standard defined her as “a woman on a mission to teach us all to code”. She was part of the successful campaign to have code introduced as a mandatory to the UK national curriculum in September 2014 and in 2016 received an MBE in the Queen’s New Year’s Honours list.

She studied Latin and Ancient Greek at Cambridge University before discovering code and the languages of the future. 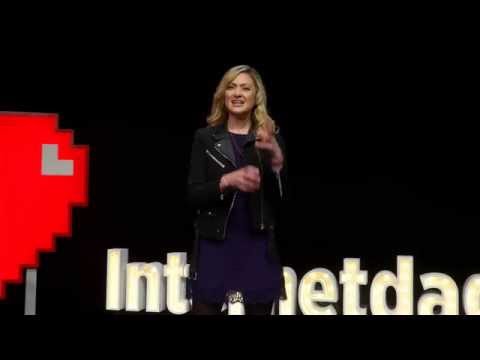 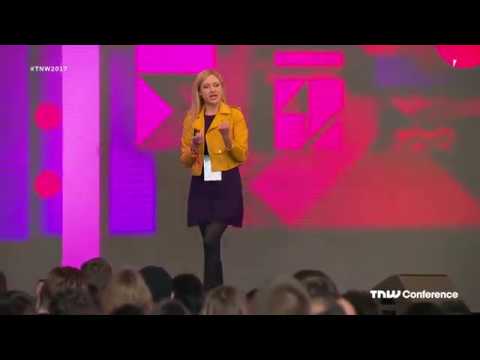 The Future is Written In Lines of Code

Interested in booking Kathryn Parsons to speak at an event? Please provide your details and we’ll get in touch within 24 hours.

Exclusive
Merlin Sheldrake
Biologist and bestselling author of Entangled Life: How Fungi Make Our Worlds, Change Our Minds, and Shape Our Futures
View Profile
View all our New Speakers