Kathryn Finney is an entrepreneur, investor, digital media executive, author and leading voice on diversity in technology and entrepreneurship. As a keynote speaker, she is sought after as a pioneer and thought leader on digital media and racial diversity.

Since 2020, Kathryn has been the founder and Managing General Partner of the venture capital studio Genuis Guild. The company works with black entrepreneurs and innovators to build organisations that serve communities. She is the founder of The Doonie Fund, serving as Board Chair Emeritus, advisor, mentor and funder. She kickstarted the fund with a personal donation to support black female business owners during the COVID-19 crisis. Kathryn is also the founder and CEO of Digital Undivided, helping women of colour take charge of their financial security.

Kathryn is an investor in several organisations, including, Stimulus, Health In Her Hue, QuirkChat, and The Labz. She’s a limited partner in companies such as Capitalize VC, RareBreed Ventures and Refashiond Ventures and a former advisor of AllStarCode and MentorMe.

Kathryn is the author of the Wall Street Journal bestseller Build The Damn Thing (2022), an essential manual for those who cannot access the necessary information and advice they need to build a business. She’s also the author of How to Be a Budget Fashionista (2006), offering fashion guidance and pointers on appearing chic without breaking the bank.

For her efforts in creating technological ecosystems in urban communities, Kathryn has garnered multiple awards and great acclaim. She has featured on many lists, including Forbes’ America’s Top 50 Women In Tech, Marie Claire’s 10 Women to Watch, Entrepreneur Magazine’s Woman to Watch, UPSTART 100 List of Top Innovators, and Ebony Power’s 100 List of the Most Influential African Americans. The Borough of Manhattan honoured her with Kathryn Finney Appreciation Day, and the White House recognised her as a Champion of Change. Kathryn was inducted into the African-American Alumni Hall of Fame by Rutgers University and Game Changers Academy at Spelman College and was awarded an honorary doctorate from Mount Holyoke College. She’s a fellow of The Aspen Institute and a former fellow of Echoing Green, the French-American Foundation and Eisenhower Fellowships.

Kathryn is a powerful voice in the digital media space and approaches economic empowerment in an original and revolutionary way. As a sought-after keynote speaker, she has delivered addresses at the White House, Omidyar Network, and SXSW Interactive, among other prestigious venues. 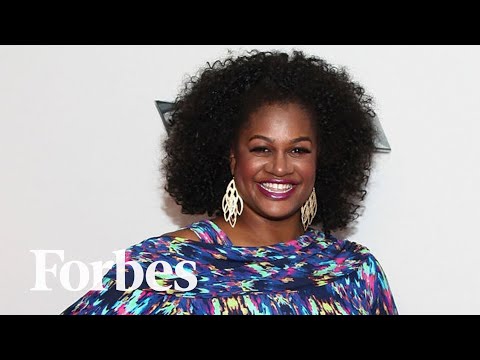 Why Changing The Face Of Tech Is So Crucial 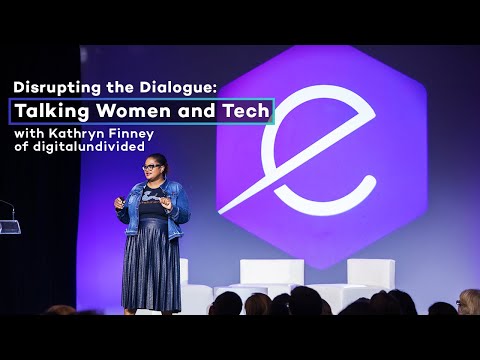 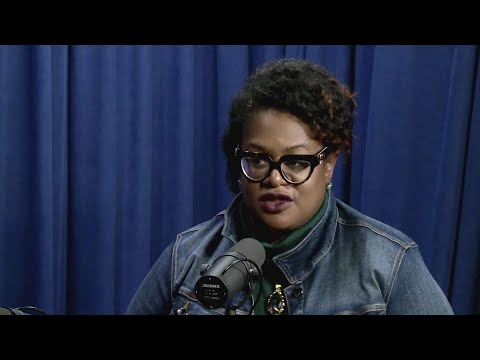 Changing the Face of Tech 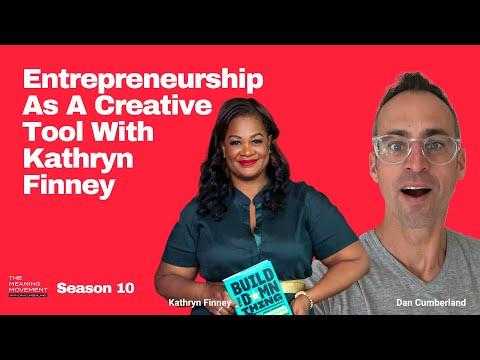 Entrepreneurship As A Creative Tool 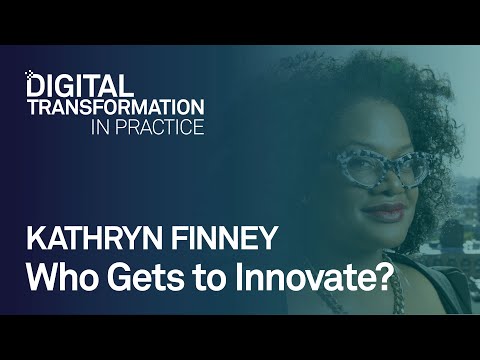 Who Gets to Innovate? I Digital Transformation in Practice 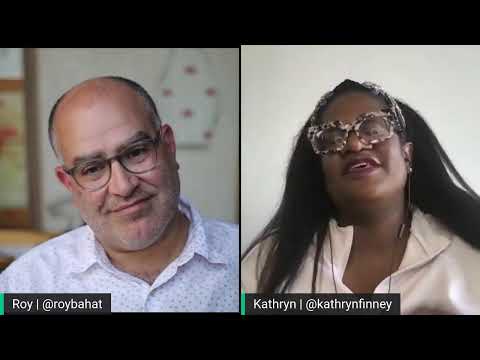 How Do I Find the Right People to Seek Career Advice From?

Build the Damn Thing: How to Build a Successful Company When You're Not a Rich White Guy (2022)

How to Be a Budget Fashionista: The Ultimate Guide to Looking Fabulous for Less (2006)