Dame Kate Barker CBE is a leading UK economist, and expert on housing policy. She is currently a Senior Advisor to Credit Suisse, and a non-executive director of Electra Private Equity plc, Taylor Wimpey plc and the Yorkshire Building Society. She served as an external member of the Bank of England’s Monetary Policy Committee (MPC) with effect from 2001 to 2010.

In 2003 Kate was asked by the UK Government to conduct an independent review of UK housing supply, leading to a final report in March 2004. In October 2005 she was appointed a Board Member of the Housing Corporation, and subsequently in 2008 to the Board of one of its successor bodies, the Homes and Communities Agency. In December 2005, she was asked to conduct an independent Review of Land Use Planning, and this reported on 5 December 2006.

Her book, “Housing: Where’s the Plan” (2014), provides a clear analysis of the UK housing problem, and offers sensible, albeit modest, reforms.

From 1994-2001 Kate was Chief Economic Adviser at the Confederation of British Industry. She was previously Chief European Economist at the Ford Motor Company (1985-94). 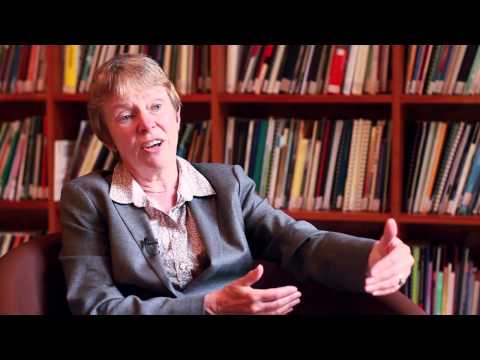 On the Future of Health and Social Care in England (2013)