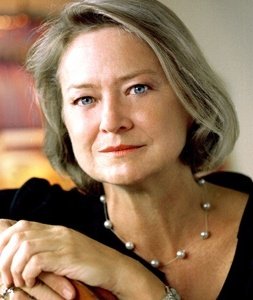 From humble beginnings as a station assistant at BBC Radio Durham, Kate Adie OBE rose to become one of the world’s most prolific female war correspondents. Her coverage of the 1980 siege of the Iranian embassy in London, watched by millions of viewers, brought her to prominence as one of the few women reporting difficult and dangerous stories at the time. She currently presents From Our Own Correspondent on BBC Radio 4.

Her career has seen her constantly face-to-face with adversity and danger. She was arrested in Belgrade trying to gather material about General Tito, was in Tripoli during the US bombings of 1986, and accompanied the Coalition forces as they chased Saddam Hussein’s troops out of Kuwait in 1991. Perhaps her most famous reports came during the Chinese authorities’ killing of protestors in Tiananmen Square, Beijing, in 1989.

Her first book, “The Kindness of Strangers”, an account of her work as a reporter and how she came to undertake it, remained on the Sunday Times best seller list for 37 weeks.  She has also published “Nobody’s Child: The Lives of Abandoned Children” (2005) which formed the basis of the BBC 1 documentaries series, Found, and, “Into Danger” (2008) a study of men and women who risk their lives for work. Her latest book is titled, “Fighting on the Home Front: The Legacy of Women in World War One” (2013). 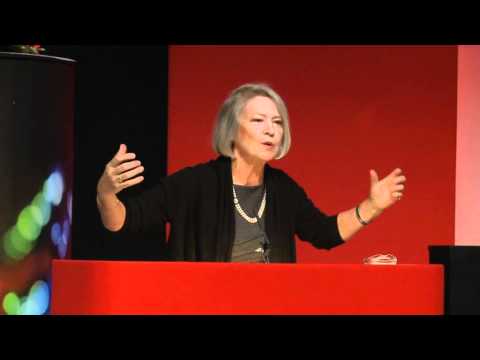 It became something of a joke in the British army that when Kate Adie arrived on the scene, the soldiers knew they were in trouble.
BBC

Exclusive
David Wengrow
British Archaeologist and Author of New York Times Bestseller, The Dawn of Everything
View Profile
+
View all our New Speakers