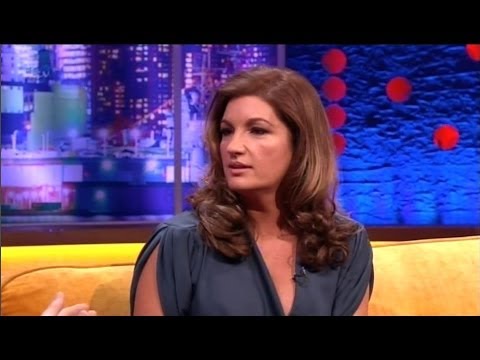 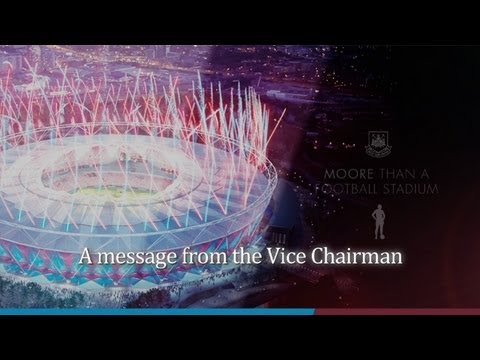 Karren Brady is known as the first woman in football. She was Managing Director of Birmingham City Football Club from 1993 to 2009.

At Birmingham City Karren increased the average gate of the Club from 6,000 to a sell-out capacity of over 30,000 and in 2009 her business was valued at over £80million. In January 2010, Karren was appointed Vice-Chairman of West Ham United FC.

Karren has hosted her own TV show, Brady Bunch, and has also presented Loose Women. She is regularly featured in the news, on TV and radio. Karren has written four books and she also is a columnist for The Sun.

In October 2007 Karren was voted Business Woman of the Year. November 2010 saw her listed in the business category of The Sunday Telegraph’s ‘100 Most Powerful Women in Britain’, whilst also included in the Evening Standard’s list of ‘London’s 1000 Most Influential People 2010’. In the same year, following appearances as one of Lord Sugar’s interrogators on the popular BBC show ‘The Apprentice’, Karren has replaced Margaret Mountford as Lord Sugar’s right-hand woman.