Dr. Karina Vold is a Philosopher of Cognitive Science and Artificial Intelligence and a popular speaker on the philosophy and ethics of cognitive science and future technologies, including AI, machine intelligence and the impact on humanity. She is an Assistant Professor at the University of Toronto’s Institute for the History and Philosophy of Science and Technology and an Associate Fellow at the University of Cambridge’s Leverhulme Centre for the Future of Intelligence. She is also a Faculty Fellow at the Schwartz Reisman Institute for Technology and Society, and a Faculty Associate at the Centre for Ethics, at the University of Toronto.

Dr Vold’s research explores how emerging data-enabled technologies, such as AI, impact the human mind, consciousness, memory and decision-making. She questions both the positive and negative impacts of technology, such as whether digital assistants can be used to improve metacognitive capacities, and at what point the influences of online nudges become manipulative. On a broader scale, Vold researches the scope and limitations of natural and artificial intelligence, questioning whether we can build moral machines, or if machine learning methods could scale up to general intelligence.

As an expert in the field, Dr Vold is highly sought-after for her insights. Vold has advised several leading tech companies and institutions, including the UK Government’s Centre for the Data Ethics and Innovation, on the ethical considerations around AI and data-enabled technology. She has published her research in several leading peer-reviewed journal, including IEEE, Synthese, PLoS ONE, in addition to publications including Aeon, VICE and Motherboard. Her work has featured in news outlets across the world, including BBC World News, CBC News and ChannelNews Asia. Vold has spoken for over 60 organisations, including several major tech companies and global law firms, the Royal Institution, the CogX Conference in London and the Australian Defence College.

She is a Research Associate at Leverhulme Centre for the Future of Intelligence, a Research Fellow in the Faculty of Philosophy at University of Cambridge and a Digital Charter Fellow at the Alan Turing Institute. She also serves on the Program Committee for the AAAI/ACM Conference on AI, Ethics and Society, and is an Associate Editor for the newly launched IEEE Transactions journal in Technology and Society.

Vold received a PhD from the Department of Philosophy, McGill University and an Honours BA from the University of Toronto. She has received several awards and accolades for her work, including the SSHRC (Social Sciences and Humanities Research Council of Canada) Doctoral Award, a Wolfe Fellowship in Science and Technology, and a Canada-UK Fellowship in Innovation and Entrepreneurship. Previously, she was a visiting scholar at several international institutions, including the Australian National University, Ruhr University, and Duke University. 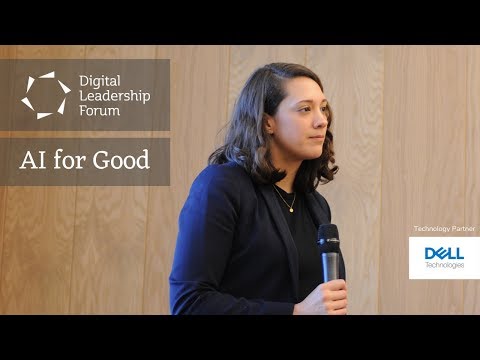 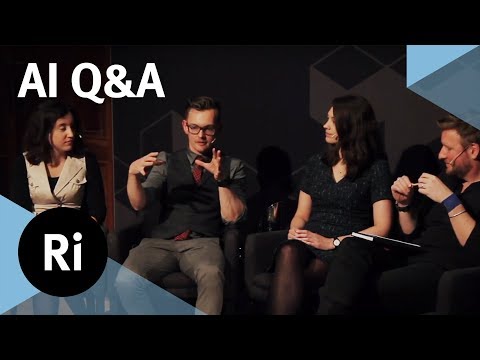 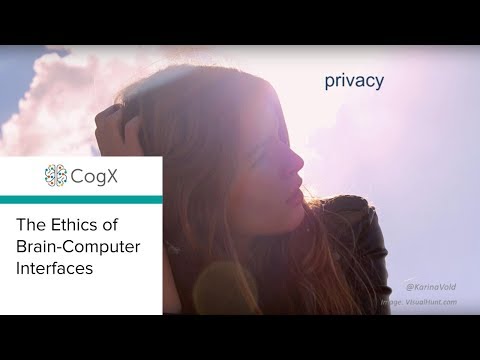