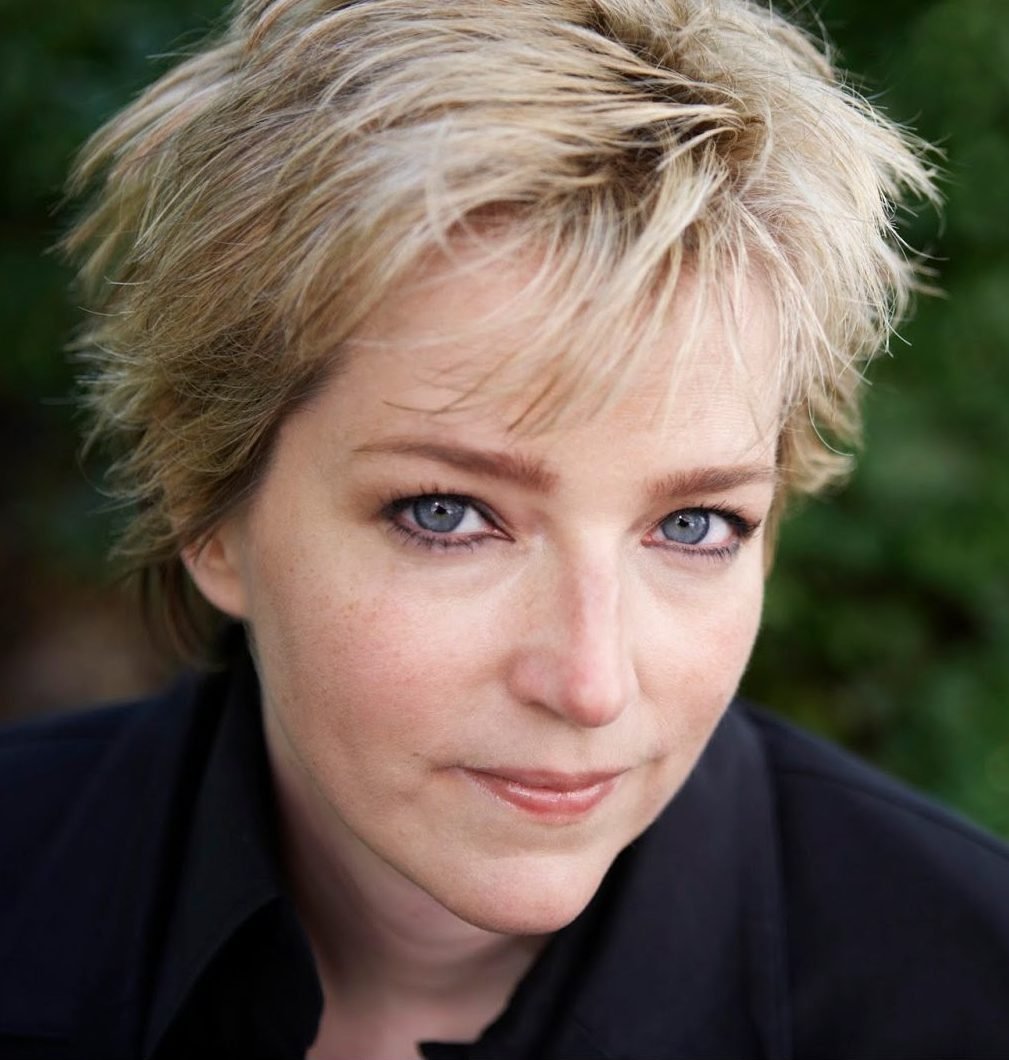 Karin Slaughter is an American crime writer, whose first novel Blindsighted (2001) became an international success, was published in almost 30 languages and made the Crime Writers’ Association’s Dagger Award shortlist for “Best Thriller Debut” of 2001. She is the author of sixteen novels, and her most recent novel, The Good Daughter, was published in 2017. Karin Slaughter has sold more than 35 million copies of her books, which have been published in 36 languages. Her books have debuted at #1 in the United Kingdom, Germany, and The Netherlands.

Fractured, the second novel in the Will Trent series, debuted at number one in the UK and the Netherlands and was the number one adult fiction title in Australia. At the same time, Faithless (Gottlos) published in Germany at number one.

Karin Slaughter was born in a small southern Georgia community. Now residing in Atlanta, she is widely credited with coining the term “investigoogling” in 2006.

Karin Slaughter is currently part of a “Save the Libraries” event that benefits the DeKalb County Public Library.

Interested in booking Karin Slaughter to speak at an event? Please provide your details and we’ll get in touch within 24 hours.