Of her recent work in the media, Beverly Johnson said ‘Karen continues to speak truth to power without fear, inspiring us all”.

She is also the host/commentator of award-winning TL; DR series, which focuses on complex identity issues and international stories that can be overlooked or under-covered.     Attiah often writes and speaks on issues relating to race, gender and international politics, with a special interest in Africa.   Previously, she reported as a freelancer for the Associated Press while based in the Caribbean.

Karen is the winner of the 2019 George Polk Award and was the 2019 Journalist of the Year from the National Association of Black Journalists.

Other notable awards include;

In June 2021, The Washington Women in Journalism Awards singled her out as a ‘star to watch’.

Her work has appeared in Voice of America, Al Jazeera, Associated Press, Haitian Times, and other international publications. She has made television and broadcast appearances on CNN, MSNBC, BBC and the CNBC.   She is a regular contributor on America’s National Public Radio.

Dey Street Books will publish Karen’s new book ‘ Say Your Word, Then Leave – The Assassination of Jamal Khashoggi and the Power of the Truth‘  in late 2021.    This is the definitive account of Washington Post columnist Jamal Khashoggi’s brutal murder and American complicity in Saudi Arabian impunity.

Karen began an interest in media and advocacy at 19, after an internship working with the Dallas Public Defenders office. The next year, Karen spent a summer learning Spanish in Spain, an experience which sparked what would become a lifelong interest in international journalism, social justice, human rights. A Fulbright Scholar to Ghana, she holds a master’s degree in International Affairs from Columbia University and a bachelor’s degree from Northwestern University. 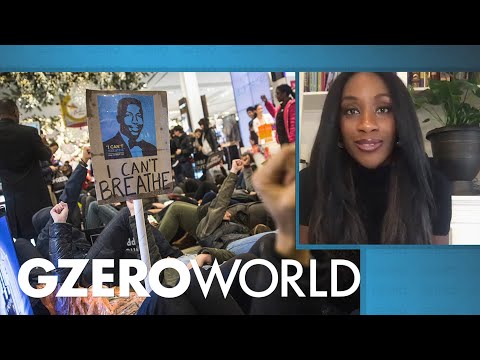 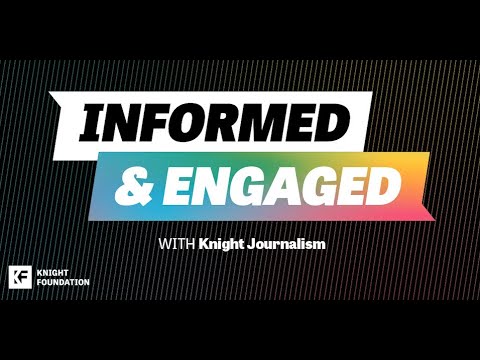 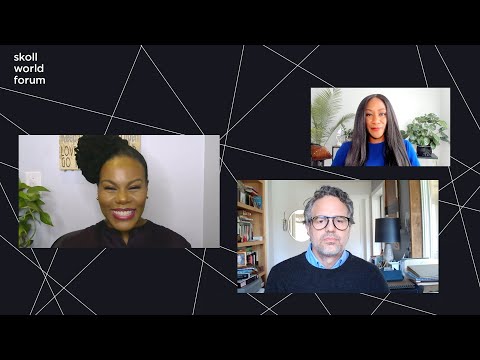 Say Your Word, Then Leave

Karen has courageously used her commitment to her craft to provide thought-provoking commentary and insights that have led to positive dialogue and the visibility of issues that have not only impacted people of color and minority communities, but also journalists around the globe
NABJ President Sarah Glover