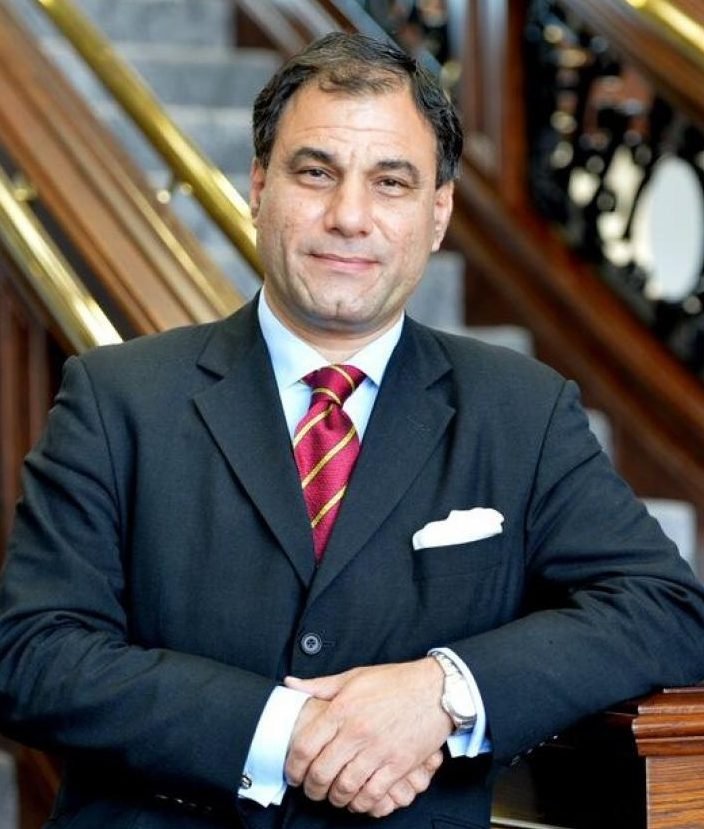 Karan Bilimoria is a keynote speaker, a British entrepreneur and the founder of the award-winning Cobra Beer. He also sits as a Crossbench Life Peer in the House of Lords.

Karan Bilimoria founded Cobra Beer in 1989 as a smoother alternative to the more gassy lager then served in British curry houses. Borrowing money from various sources, Cobra commenced operations. Karan found a brewer in Bangalore. From there, it was imported to Britain, and distributed fifteen cases at a time by Karan in a battered old Citroen. All the effort bore fruit as business began to grow, and Cobra soon moved beyond London restaurants, spreading out across Britain. By 2007, Cobra was being sold in over forty-five countries, and had a total production capacity of 450,000 cases per month

After his co-founder left the business some years later, Karan continued to take Cobra forward himself. The company expanded at a rapid rate but suffered a major blow in the 2009 recession. Having borrowed heavily from a hedge fund, the business encountered financial trouble, and underwent a painful restructuring. Molson Coors, one of the world’s largest brewers then acquired a 50.01% share, and the Cobra Beer Partnership, a joint venture, was born. Karan became Chairman of the new organisation.

In 2004 Karan was appointed a Commander of the British Empire (CBE) for services to business and entrepreneurship, and in 2006 he was appointed an Independent Crossbench Peer in the House of Lords and created Baron Bilimoria of Chelsea in the Royal Borough of Kensington and Chelsea. Recently, he has been an influential voice in the Brexit campaign, seeking either a ‘soft’ exit or revocation of Article 50.

Since 2007, he has also been a Non-Executive Director and Senior Independent Director of the Booker Group PLC, the UK’s largest wholesale operator and a FTSE 250 company. Karan also holds several educational positions, including a fellowship at Kellogg College, Oxford, and the Chancellorship at the University of Birmingham. 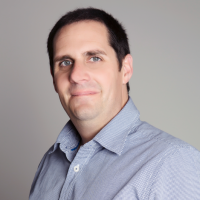