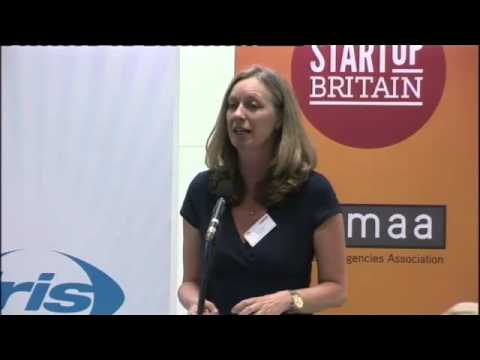 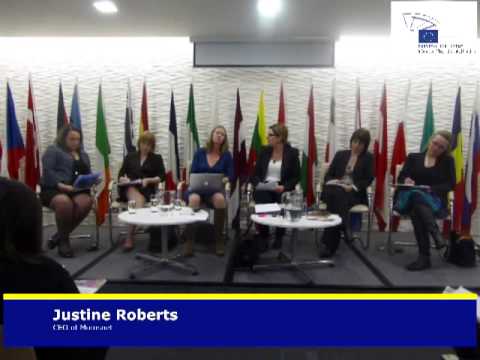 Justine Roberts is co-founder and CEO of Mumsnet, an online community of parents sharing advice, support and product recommendations. She conceived the idea for Mumsnet in 1999, after a disastrous holiday with her one-year-old twins to a family-friendly resort that turned out to be less than family friendly. She came back thinking how rewarding it would be to have somewhere for people to pool their knowledge as well as give advice and guidance. The company was launched a year later with exactly that aim.

Over the years it has grown into the UK’s busiest social network for parents with five million visits a month and twenty-five thousand posts to its forums a day.

Mumsnet hosts a over 200 local sites, a network of bloggers, and regularly campaigns on issues including support for families, improvements in miscarriage care and freedom of speech on the Internet. The site generated waves when one of its users said she received such little state support that she would have to put her disabled son into care. The next day the story was on the front page of national newspapers, piling pressure on the Coalition as it was accused of cutting services to society’s most vulnerable people.

In May 2011 Mumsnet launched Gransnet, a website for the original baby boomer generation to discuss relationships, news, culture – and, not least, grandparenting.

Before Mumsnet Justine wrote about football and cricket for the Daily Telegraph and the Times and before that she was an economist and strategist for SG Warburg.

Book Justine Roberts as a keynote speaker, send us an email.