Justin Massa is an innovator and entrepreneur with expertise in food, big data, housing, open gov data and civil rights. His work centres on connecting industries, companies and governments, which have historically lagged behind with the technologies and data they need to leap ahead. He is currently a Portfolio Director at IDEO an international design, innovation and consulting firm.

Justin was previously the founder and President of Food Genius, a venture-backed big data and analytics company in the food industry whose customers include US Foods, McDonald’s, Safeway, Coca-Cola, and Kraft.  Food Genius has been named to Entrepreneur Magazine’s “100 Brilliant Companies” list and was the recipient of a Chicago Innovation “Up and Comer” Award and a Core77 Design Award. Food Genius was acquired by US Foods in April 2016.

Prior to Food Genius, Justin was the Director of Project and Grant Development at the Metro Chicago Information Center (MCIC), and a the co-founder and executive director of MoveSmart.org, an organisation that connected housing seekers to neighbourhoods of opportunity and diversity. While at MCIC, Justin instigated the Apps for Metro Chicago competition, one of the earliest civic data competitions.

Justin is a frequent commentator in television and print media, including NPR’s Morning Edition, Newsweek, The Washington Post and Inc. He has been named to the Crain’s Chicago Business Tech50 list (2012) and Chicago’s Food & Drink 50 (2013). In 2009, he was named one of the “35 Under 35″ emerging civil rights leaders in Chicago by the Community Renewal Society. 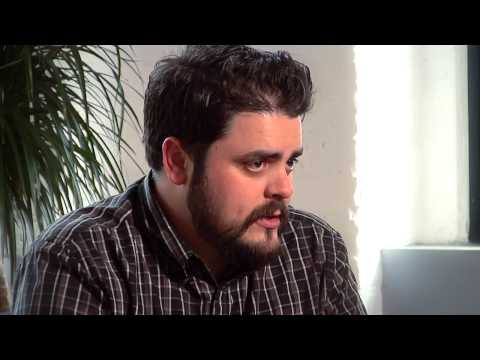 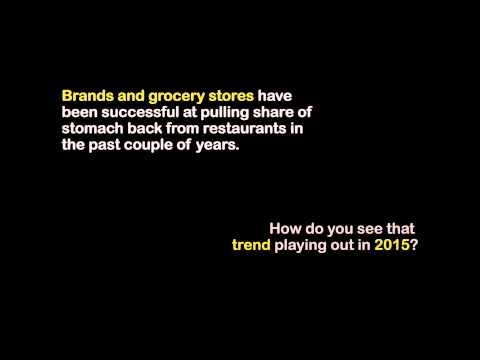 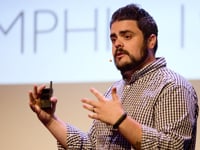