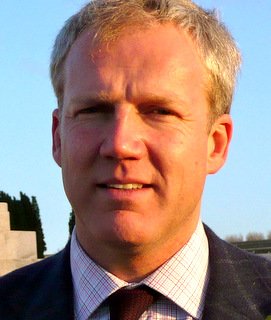 Justin Marozzi is a Middle East historian, journalist and political risk and communications advisor. He has travelled extensively in the Middle East and Muslim world, and in recent years has worked in conflict and post-conflict environments such as Iraq, Afghanistan, Darfur, Libya (where in 2011 he was kidnapped and held hostage) and Somalia, where he was until recently a communications advisor to the President and Prime Minister.

His latest book, published by Allen Lane in the UK and Da Capo in the US, is “Baghdad: City of Peace, City of Blood” (2014), the first history of the city in English for almost a century and essential reading for anyone seeking to understand ISIS and the current explosion of violence in Iraq, Syria and the wider Middle East. It won the 2015 Royal Society of Literature’s Ondaatje prize, which goes to the book – fiction, non-fiction or poetry – that best evokes the “spirit of a place”.

His first book, “South from Barbary” (2001), was an account of a 1,200-mile journey by camel along the slave routes of the Libyan Sahara. His second book, “Tamerlane: Sword of Islam, Conqueror of the World”, launched in Baghdad in 2004, was the best-selling biography of the world’s greatest Islamic conqueror. It was a Sunday Telegraph Book of the Year. In 2006, he wrote “Faces of Exploration”, a collection of profiles of the world’s leading explorers. In 2008, he completed “The Man Who Invented History: Travels with Herodotus”, which was based on extensive research in Turkey, Iraq, Egypt and Greece.

An Arabic speaker, Justin is a regular contributor to a wide range of national and international publications, including the Financial Times, Spectator, Times, Sunday Telegraph, Guardian, Evening Standard, Standpoint and Prospect, where he writes on international affairs, the Muslim world and defence and security issues. He broadcasts regularly for the BBC World Service and Radio Four. 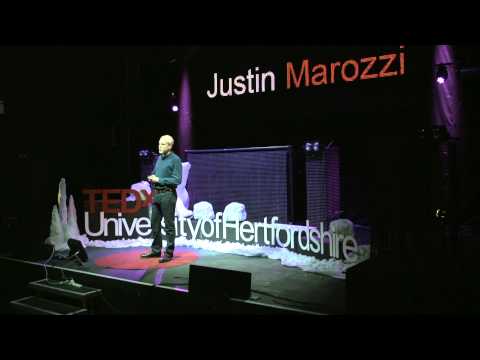 TEDxUniversityofHertfordshire: Why terrorism is a laughing matter (2015) 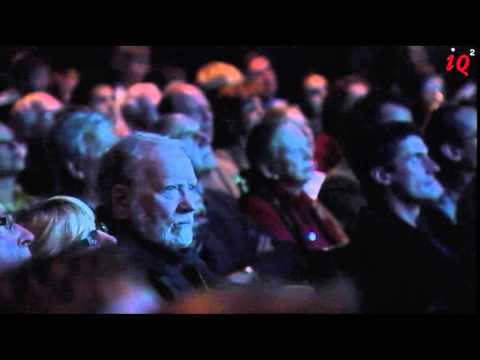