As CEO, Justin King is credited with leading the supermarket chain, Sainbury’s, through a major turnaround – from falling sales to nine years of profit growth. Previously, he was Head of Food at Marks & Spencer and a non-executive director of Staples; he has also worked at Asda, Haagen-Dazs, PepsiCo and Mars. Now Vice Chairman and Head of Portfolio Businesses at Terra Firma, Justin has 30 years of industry knowledge across consumer goods and grocery retailing. As a keynote speaker, he shares his insights into change and leadership, emphasising the importance of putting customers first.

A board member of the London Organising Committee of the Olympic and Paralympic Games, Justin was on the audit committee of both organisations. Moreover, he was a member of the Prime Minister’s Business Advisory Group (2010-2012). Well-known for his interest in motorsport (his son races in GP2), Justin took on an advisory role with the Manor Formula One team after they fell into administration, implementing a company voluntary arrangement to facilitate a full recovery.

A Visiting Fellow of Oxford University’s Centre for Corporate Reputation, Justin has an undergraduate degree and Honorary Doctorate of Business Administration from the University of Bath. He was awarded a CBE in the 2011 Queen’s Birthday Honours List and, since then, has been named Most Admired Business Leader by Management Today and Britain’s Most Impressive Businessman in the IPSOS-MORI Captains of Industry Report.

As a speaker, he draws on international experience across consumer goods and grocery retailing to share insights into change and leadership, including the importance of putting customers and colleagues at the heart of business. 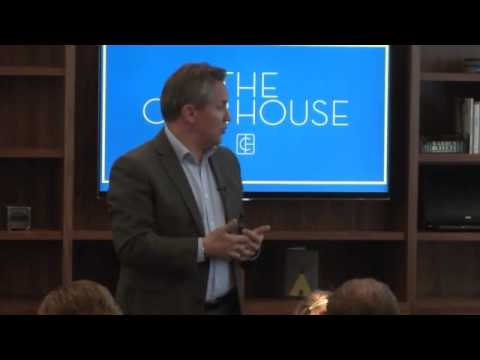 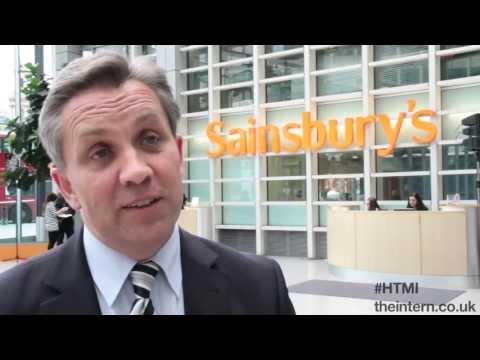