June Sarpong OBE is a British TV Presenter, award-winning author and a top speaker on diversity, a subject she is passionate about.

June has worked in television for two decades and is one of the most widely recognised faces in British television. She is currently a panellist on Sky News’ weekly current affairs discussion programme ‘The Pledge’. She frequently appears on television shows such as BBC Question Time, Have I Got News for You and Channel 4’s 8 Out of 10 Cats. Previously, she was a Presenter on Channel 4’s T4, MTV UK & Ireland and Kiss 100, and a panellist on ITV’s Loose Women.

June received an OBE in the 2020 New Years’ Honours List. She is one of the youngest people ever to receive an MBE, which she was awarded in 2007 for services to broadcasting and charity. June Sarpong has worked extensively with HRH Prince Charles, as a Prince’s Trust Ambassador and campaigns for the ONE Campaign and (RED).

June Sarpong is a champion for diversity and in October 2019, she became the first Director of Creative Diversity at the BBC. She authored three award-winning books, including ‘Diversity: Six Degrees of Integration’, ‘The Power of Women’ and ‘The Power of Privilege’.

She is Co-Founder of the WIE Network (Women: Inspiration & Enterprise), a conference designed to bring together women from different backgrounds, and to empower, inspire and support one another.

June Sarpong authored three award-winning books, including ‘Diversity: Six Degrees of Integration’, ‘The Power of Women’ and ‘The Power of Privilege’. 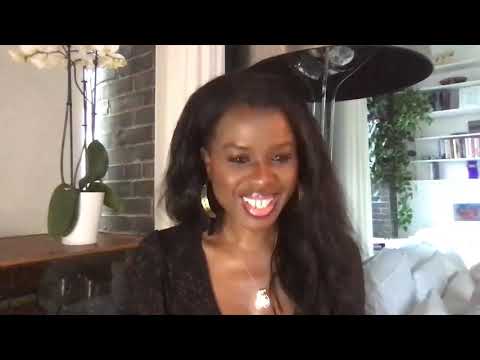 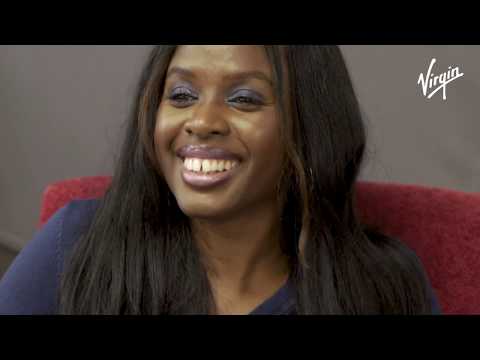 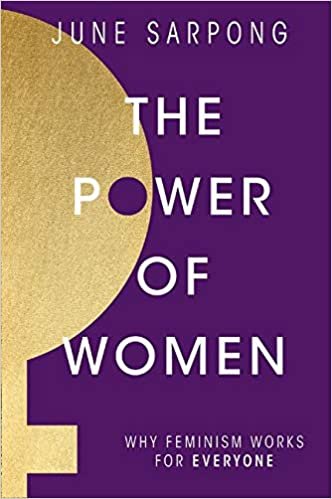 The Power of Women

The Power of Privilege