Julian Baggini is a journalist, illustrious author and philosopher with more than two decades of experience in the industry. He is one of the UK’s leading philosophers and keynote speakers on topics relating to human thought, individual and corporate ethics and unexplained wonders of human history.

Julian co-founded the independent journal The Philosophers’ Magazine in 1997 as a quarterly platform to present philosophy in an accessible and entertaining way.   He is also founder of Humanist Philosophers’ Group, a former subsidiary of the British Humanists Association and a patron of Humanists UK.

Julian has been an Academic Director of the Royal Institute of Philosophy since 2019. A non-profit organisation with several branch offices in the UK providing philosophical lectures and conferences without committing to any specific philosophical school, ideology or method.  In 2012, the National Trust nominated him as the philosopher-in-residence to reflect on the White Cliffs of Dover and their meaning to national identity. Before that appointment, he was philosopher-in-residence at Wellington College from 2009.

Julian is an esteemed authored with numerous literary works, including the highly popular The Pig That Wants to be Eaten (2005), How The World Thinks (2018), The Great Guide (2021), Atheism (2003) and The Ego Trick (2011) among his collection of over 20 published books.

He is a frequent contributor to publications including Financial Times, The Guardian and Prospect magazine, and he is a book reviewer and columnist for The Wall Street Journal. His literary works have also appeared in the New York Times, Literary Review, The Week and New Humanist magazine.

Julian is an inducted member of the Society of Authors, a UK trade union for professional writers, literary translators and illustrators and has made appearances in The Sunday Philosophy Club Series novels by Alexander McCall Smith.

As a celebrated speaker, Julian has delivered numerous keynote speeches at various industry conferences and events, including TED, Oxford University and The Institute for Art and Ideas. He is a respected pioneer in philosophy, national identity and philosophical perspective. 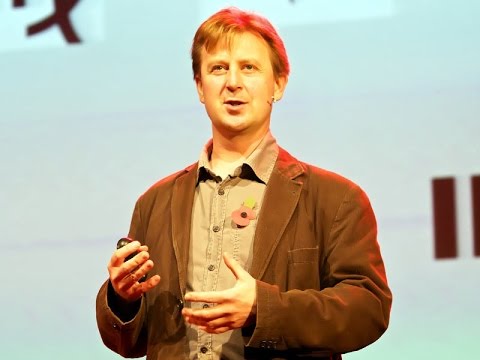 Is there a real you? 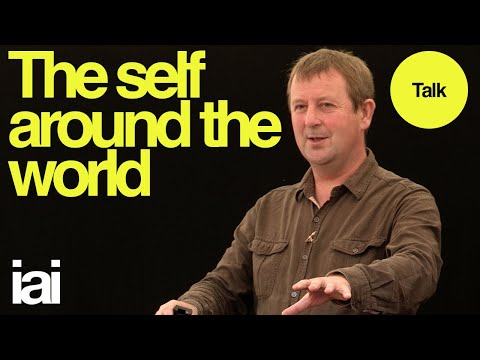 How can we understand the self? 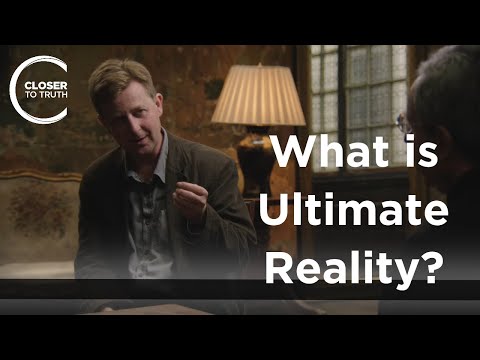 What is Ultimate Reality? 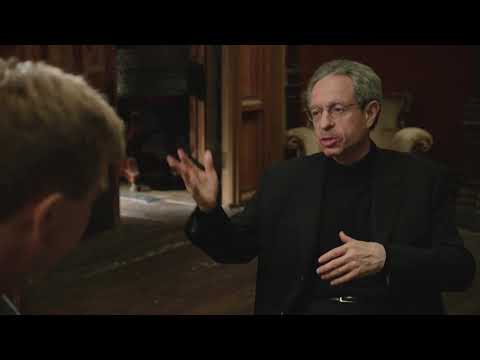 The Pig That Wants to Be Eaten: 100 Experiments for the Armchair Philosopher

How the World Thinks: A Global History of Philosophy

The Great Guide: What David Hume Can Teach Us about Being Human and Living Well

The Edge of Reason: A Rational Skeptic in an Irrational World