Jude Kelly is Artistic Director of the South Bank Centre and former Chair of Culture and Education for London 2012.

Jude is an award-winning theatre director. After founding Battersea Arts Centre she joined the RSC, then took over the helm at the West Yorkshire Playhouse. As both Artistic Director and CEO of the country’s largest regional theatre, she established a popular ‘centre of excellence’.

Amongst her many successes at Leeds, Jude’s production of Singin’ in the Rain transferred to the Royal National Theatre and won an Olivier for Outstanding Musical Production. She also directed Ian McKellen in The Seagull, Patrick Stewart in Johnson over Jordon and Dawn French in When We Are Married.

Jude left Yorkshire to found METAL, an artistic ‘laboratory’. It provides a platform for collaborations between art forms and strategic projects which affect the built environment, people and communities.

Jude represents Britain on cultural matters at UNESCO. She has also jointly chaired the Curricula Advisory Committee on Arts and Creativity, with Lord Puttnam.

Jude Kelly is a dynamic and inspirational speaker. Drawing from her creative and leadership roles, she tackles complex issues with a combination of wit and wisdom. 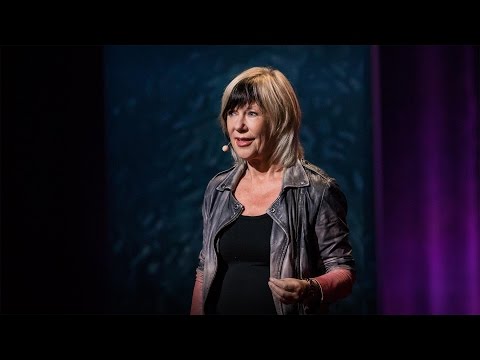 Why women should tell the stories of humanity 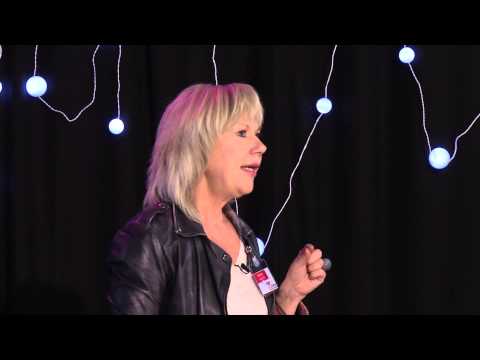 Help I need a man - TEDxUCLWomen 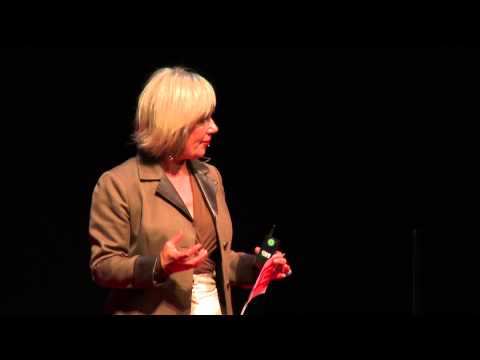 Interested in booking Jude Kelly to speak at an event? Please provide your details and we’ll get in touch within 24 hours.