Joshua Davis has been a contributing editor at Wired for a decade and has written some of the magazine’s most memorable and adventurous stories: investigations into genetically modified cocaine in the southern Colombia rainforest, sprints behind enemy lines during the war in Iraq, and epic encounters with some of this generation’s most compelling minds. He has come away with captivating stories and rare insights into business, politics and technology.

Joshua’s efforts to track trends and innovation has led him around the world. He has mapped the future of the automotive industry with ground-breaking reporting on Tesla Motors, self-driving cars, and regular appearances on the Speed Channel, where he test drives the latest automotive wonders. At the same time, he has explored the future of finance with his definitive New Yorker account of the formation of bitcoin and his recent Wired exploration of the personal IPO. Joshua’s hunt for new ideas across industries has led him to a deep understanding of where innovation comes from and how to successfully implement change.

And his insights aren’t just intellectual. Joshua’s quest for the source of inspiration has led him into hilariously uncharted territory. Even though he’s 5’9’’ and 130 pounds, he competed in the World Armwrestling Championship and ended up 17th in the world. He also became the lightest man to ever wrestle at the US Sumo Open and spent a season fighting bulls as a matador in Spain and Mexico. His experiences are captured in both the award winning documentary ‘The Beast Within’ (2003) and his book ‘The Underdog’ (Random House, 2005), which is being adapted into a Hollywood movie.

From the deserts of Libya to the hurricane-torn Caribbean, Joshua has tenaciously pursued stories through harsh conditions and come away with award winning journalism and best-selling books. In 2012, he spent weeks living with John McAfee in Central America shortly before the anti-virus tycoon went on the run after the murder of his neighbour. Joshua was able to break the exclusive back-story and was the only journalist in touch with McAfee at the outset of his run from the law. Joshua’s writing has been anthologised in the 2012 edition of ‘The Best American Science and Nature Writing,’ as well as the 2006, 2007 and 2009 editions of ‘The Best Technology Writing.’ 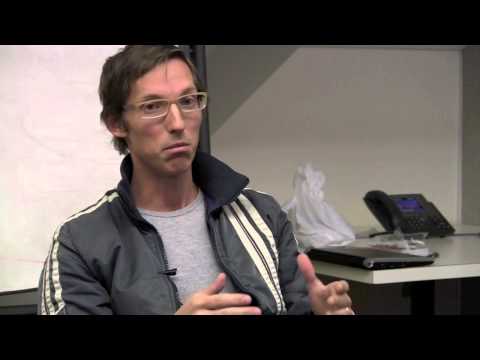 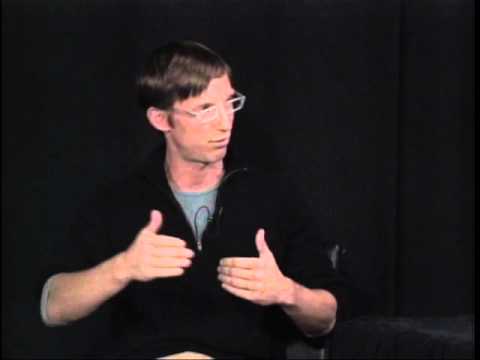