Josh Widdicombe has had a remarkable impact on the comedy circuit since his first gig in January 2008. In just three years he has been named FHM Stand Up Hero 2010 (ITV4), Leicester Mercury Comedian of the Year 2010 and after just a handful of gigs made it to the final of the prestigious So You Think You’re Funny final at the Edinburgh Fringe in 2008. 2011 saw Josh take his first hour show, Other People, to the Edinburgh Festival.

Now regarded as one of the best up-and-coming acts on the UK circuit, Josh is in constant demand at clubs and theatres across Britain. He has established himself on the live circuit, supporting huge comic talent such as Kevin Bridges, Michael McIntyre, Alan Carr and Shappi Khorsandi.

He has also written for Michael McIntyre, Mock The Week, 8 Out of 10 Cats and BBC Radio 4’s Look Away Now. 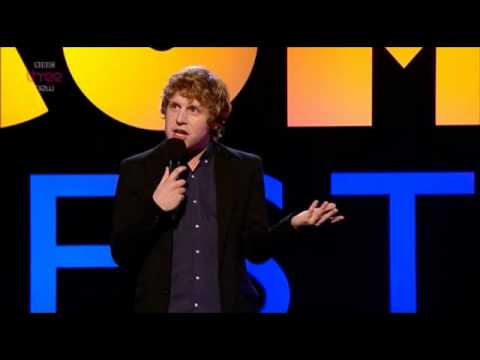 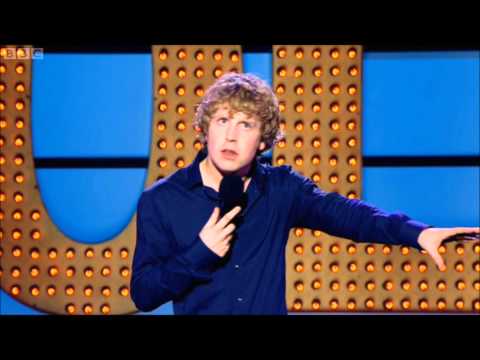 Interested in booking Josh Widdicombe to speak at an event? Please provide your details and we’ll get in touch within 24 hours.