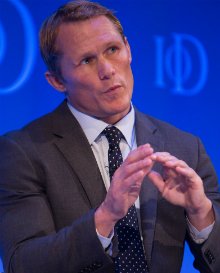 Josh Lewsey is a truly unique prospect. A military background, a decorated international rugby player and the only member of his World Cup winning peer group to have always worked in, or studied business alongside his sports career.

Having led strategic change and organisational performance projects across various industries, most notably while with PwC, Citigroup and most recently as the Head of Rugby for Wales, he is developing the credentials to be recognised as a thought leader and change specialist.

Josh’s passion for understanding what makes the difference between success and failure was developed during his playing career whilst also studying leadership and organisational design. This focus continued post retirement as a Management Consultant with PwC at which he led a range of projects from strategy through to cultural change across different industries and was approached by the UK board to deliver a new Organisational Performance competency.

He later moved to Citigroup working in their Global Markets division having two years on the trading floor. Observing significant inefficiencies, he embarked on a global review of the Equities asset class, providing astute insight and recommendations for systematic change. On the back of this, he was awarded the position EMEA Head of Business Advisory Services, which was to lead consulting services predominantly to the Hedge Fund and Institutional Investor community.

Recognised for this knowledge, his ability to drive change and understanding Josh’s passion for making a difference to society through sport, he was approached to take the role of Head of Rugby of Wales in 2013. Since then he has implemented strategic and structural change from the grass roots through to the national team on behalf of the WRU’s executive board. Such changes have already had a significant impact, and have been described by senior individuals as “the most significant change in a generation”. 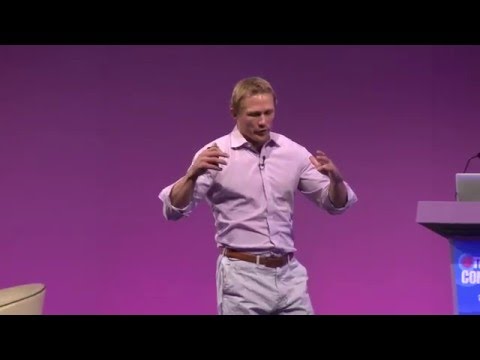 Keynote at The Travel Convention (2015) 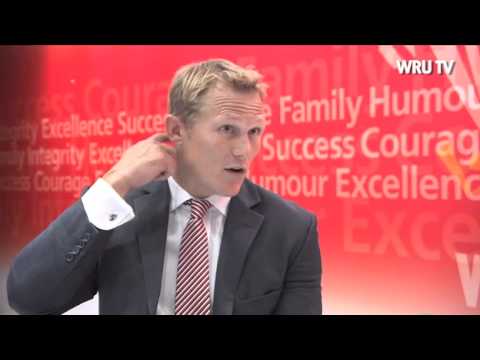 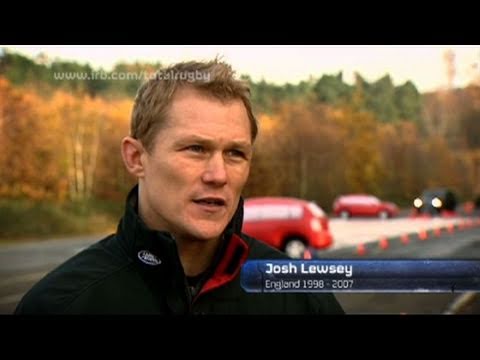