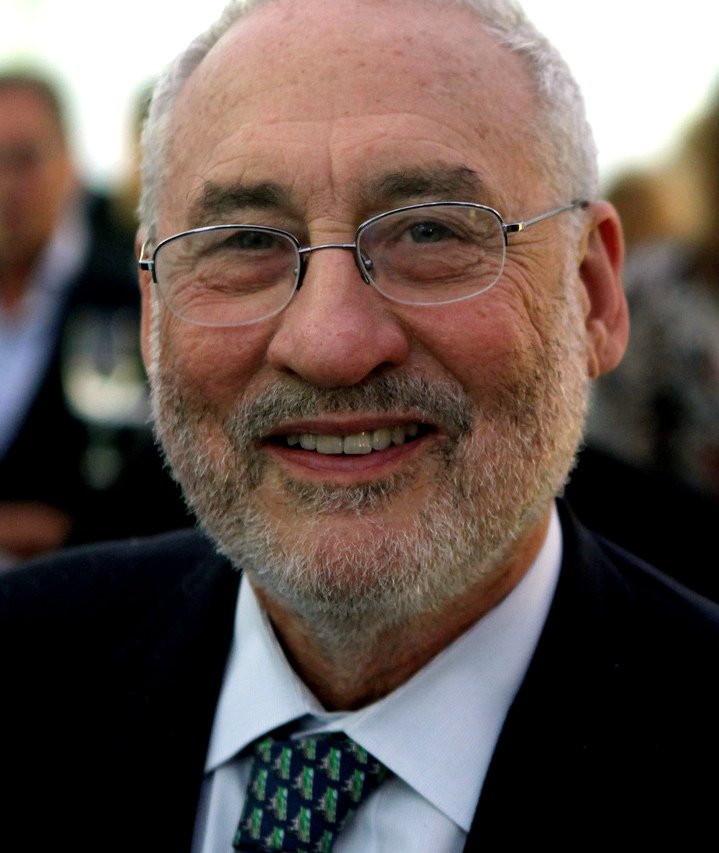 Joseph E. Stiglitz is an American economist and a professor at Columbia University.   He is also the co-chair of the High-Level Expert Group on the Measurement of Economic Performance and Social Progress at the OECD, and the Chief Economist of the Roosevelt Institute.  A recipient of the Nobel Memorial Prize in Economic Sciences (2001) and the John Bates Clark Medal (1979), he is a former senior vice president and chief economist of the World Bank and a former member and chairman of the (US president’s) Council of Economic Advisers.  Joseph Stiglitz is a popular keynote speaker at finance conferences around the world.

In 2000, Stiglitz founded the Initiative for Policy Dialogue, a think tank on international development based at Columbia University. He has been a member of the Columbia faculty since 2001 and received that university’s highest academic rank (university professor) in 2003. In 2011 Stiglitz was named by Time magazine as one of the 100 most influential people in the world. Known for his pioneering work on asymmetric information, Stiglitz’s work focuses on income distribution, risk, corporate governance, public policy, macroeconomics and globalization.

His most recent titles are Globalization and Its Discontents Revisited, The Euro: How a Common Currency Threatens the Future of Europe, Rewriting the Rules of the American Economy: An Agenda for Growth and Shared Prosperity and The Great Divide: Unequal Societies and What We Can Do About Them.  His latest book, People, Power, and Profits: Progressive Capitalism for an Age of Discontent, was published in  2019.

Stiglitz helped create a new branch of economics, “The Economics of Information,” exploring the consequences of information asymmetries and pioneering such pivotal concepts as adverse selection and moral hazard, which have now become standard tools not only of theorists, but of policy analysts. He has made major contributions to macro-economics and monetary theory, to development economics and trade theory, to public and corporate finance, to the theories of industrial organization and rural organization, and to the theories of welfare economics and of income and wealth distribution. In the 1980s, Professor Stiglitz helped revive interest in the economics of R&D. His work has helped explain the circumstances in which markets do not work well, and how selective government intervention can improve their performance. 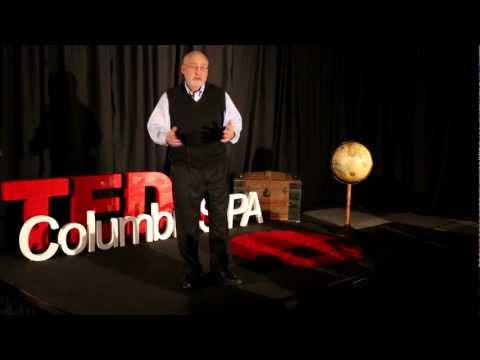 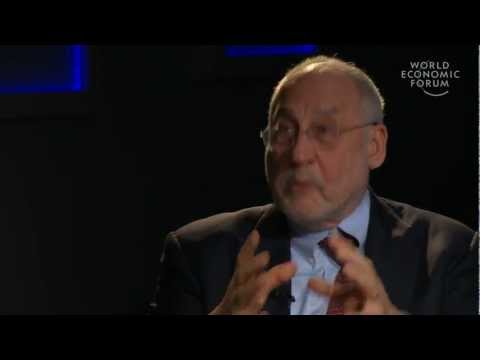 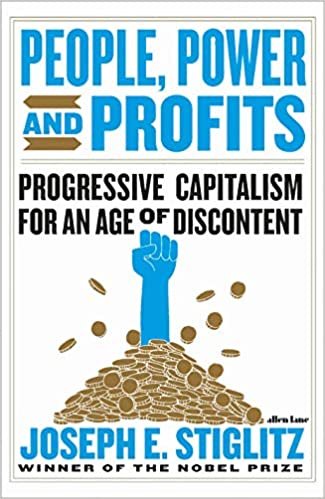 People, Power, and Profits: Progressive Capitalism for an Age of Discontent

The Euro: How a Common Currency Threatens the Future of Europe

The Great Divide: Unequal Societies and What We Can Do About Them

Rewriting the Rules of the American Economy: An Agenda for Growth and Shared Prosperity