Previously, Professor Colomer has worked in many academic roles across the world, including at the Higher Council for Scientific Research (CSIC), Barcelona; the University of Bristol, UK; New York University; Institut d’Etudes Politiques, SciencesPo, Paris; the Center for Research and Teaching in Economics, Mexico; amongst others.

Professor Colomer has authored and edited 141 scholarly articles, 26 books and 83 book chapters. His books have been translated into English, Spanish, Catalan, French, Italian, and Russian. He writes about topics such as democratisation, political institutions, electoral systems and international affairs. His latest book, ‘Democracy and Globalization: Anger, Fear and Hope’, which he co-authored with Ashley Beale, was selected by the Financial Times as one of the Best Books of 2020.

His insights and expertise are widely recognised across the world, and he has delivered over 100 guest lectures at 83 institutions across 25 countries, in three languages. He has worked as a consultant for electoral and constitutional reforms in Spain, Estonia, Mexico, Colombia, the European Union, and the United States.

Professor Colomer has received numerous prizes and awards for his work, including the Prat de la Riba Award for the best book in Philosophy and Social Sciences from 2002 to 2006, for his book ‘Great Empires, Small Nations’, which was also shortlisted for the Europa book prize in 2007; the American Political Science Association’s Leon Weaver Award for the best paper in ‘Representation and Electoral Systems’, 2004; and Oxford University Press Editor’s Choice for the year 2001 for ‘Political Institutions’.

He has been awarded life membership with the American Political Science Association and is an elected member of the Academy of Europe. 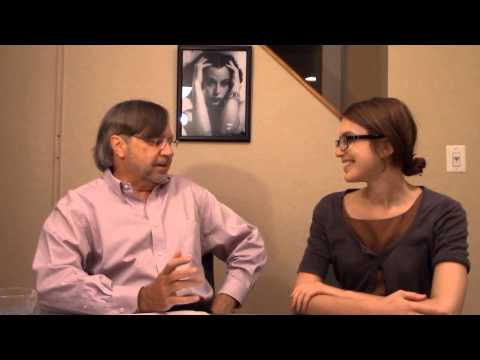 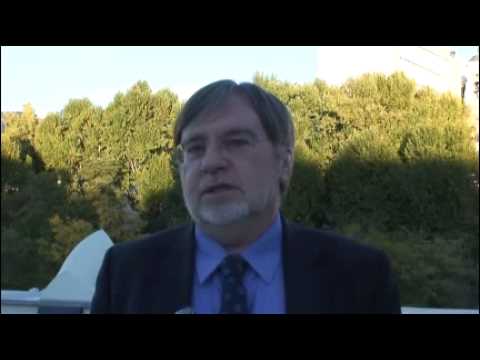 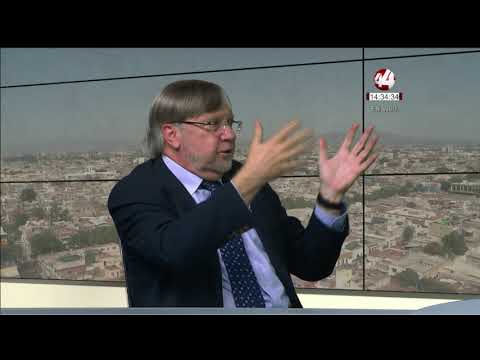 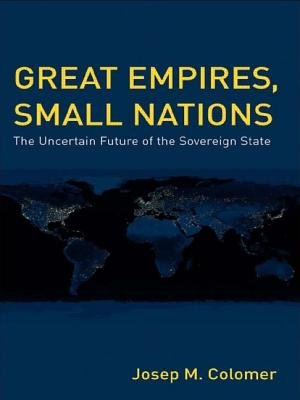 The Science of Politics

Interested in booking Josep Colomer to speak at an event? Please provide your details and we’ll get in touch within 24 hours.